DOWNIEVILLE, Calif. - A California man survived seven days in the Sierra Nevada after following his GPS navigation system down a treacherous mountain road and getting hemmed in by deep snow.

Harland Earls, 29, was rescued by a helicopter crew on Sunday, hours after emergency dispatchers tracked his cellphone to a unplowed county road in the heart of the Tahoe National Forest, and seven days after he started on what should have been a 60-mile drive home from a friend’s house, the Sierra County Sheriff’s office said.

He was in good condition after being holed up in his pickup truck, topped with a camper shell, with food, water, winter clothes and a propane heater he had brought with him, authorities said.

"He was very fortunate in that he had the supplies to get through the week," Sierra County Sheriff-Coroner Mike Fisher said. 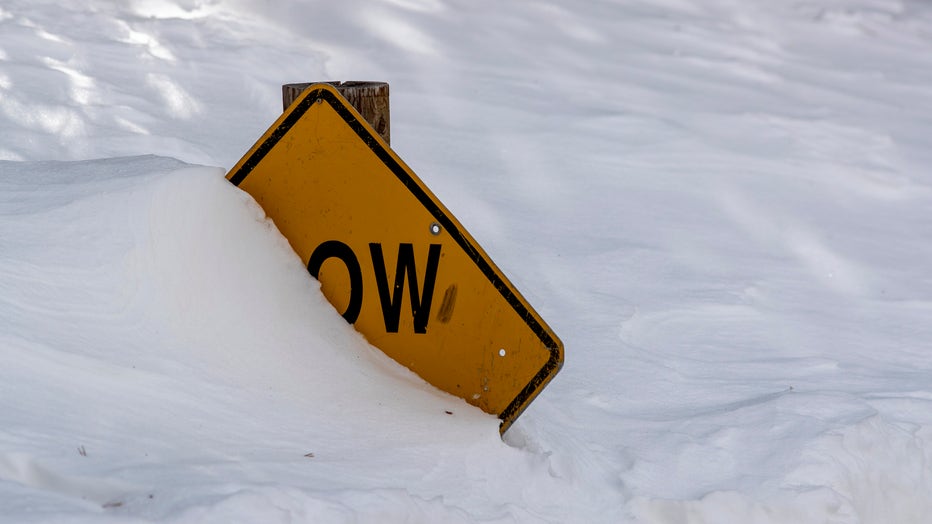 Earls had visited friends in Grass Valley the weekend before the worst of a winter storm hit California. Interstate 80, the main route over the Donner mountain pass, was closed on Jan. 24 due to heavy snowfall, and Earls told authorities his GPS rerouted him to travel on Henness Pass road, unaware that it is not plowed in the winter.

His truck got stuck on a dirt portion of the road and wasn’t able to move through a thick layer of snow.

Family members who hadn’t heard from Earls searched for him before reporting him missing on Saturday. The next day, as authorities launched a search by air and by snowmobile, Earls strapped snowboards onto his feet and hiked from his truck to a spot with cellphone reception and dialed 911.

The call dropped, but not before dispatchers confirmed his GPS location.

"That area has spotty cell service. He was fortunate that he was able to locate a spot with a signal," Fisher said.

Authorities say they conduct dozens of searches and rescues on Henness Pass during snow season, as motorists stuck in ski traffic rely on their navigation devices for alternative routes. One winter day in 2018, Fisher said 50 cars got stuck in the snow on the eastern end of the road.

"People blindly follow their GPS," Fisher told the San Francisco Chronicle. "When you’re in the city, the worst thing that could happen is, it takes you out of your way. When you’re in the mountains, you might die."

Fisher said while he wishes navigation apps provide warnings when they redirect drivers, motorists need to be better prepared for winter travel when they come to the mountains to avoid putting themselves in dangerous situations.

"At what point is it the government’s responsibility to ensure you’re driving on a proper road versus personal responsibility to identify that you’re in a situation that just doesn’t look right?" Fisher said. "At some point, when the snow is getting worse and worse, common sense should tell you to go back to the main highway."