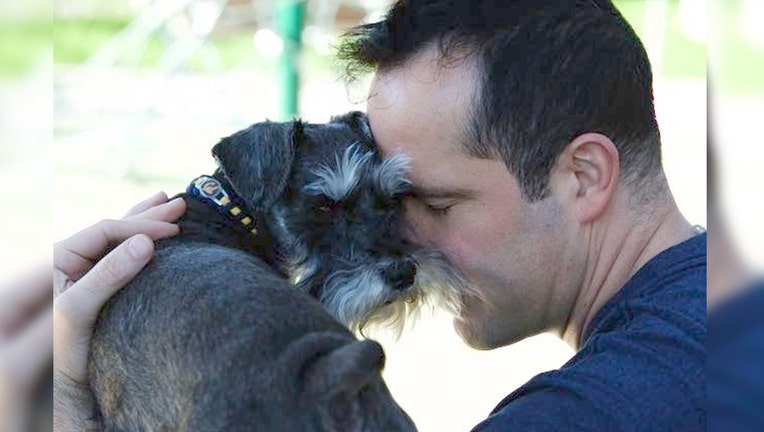 ALAMEDA, Calif. - A California man cashed out his 401K and dug into his life savings in order to pay $45,000 for surgery to save his dog’s life.

The 12-year-old pup was recently diagnosed with mitral valve disease, which affects her lungs and heart. The condition affects millions and is the most common heart issue for dogs.

A veterinarian gave Lola about eight to nine months to live.

After doing some research, Garrett said he learned about a specialized surgery that has an 85-90 percent success rate and will reportedly add years to Lola's life. The canine open-heart surgery, created by Japanese doctor Masami Uechi, has a hefty price tag: $45,000, Garrett said in the video.

The price is so high because it is so specialized and only Uechi and the few surgeons he’s trained know how do conduct the operation.

“I’ve already cashed out my 401K and using every penny of my savings," Garrett told KGO-TV. "And I’m also looking into selling my car if need be.”

Garrett explained in his video that he has suffered from severe depression and bipolar disorder his entire adult life. He credits Lola as the reason he has been able to "survive and thrive with this disease."

“Lola has undoubtedly saved my life countless times and as you can imagine, I would do absolutely anything to save her," Garrett said.

Garrett created a GoFundMe page to raise money for the surgery. It already reached its goal, raising more than $47,000 as of this writing.

Garrett also released his email address in case anyone had questions about their own pet. You can reach him at LetsSaveLola@gmail.com.