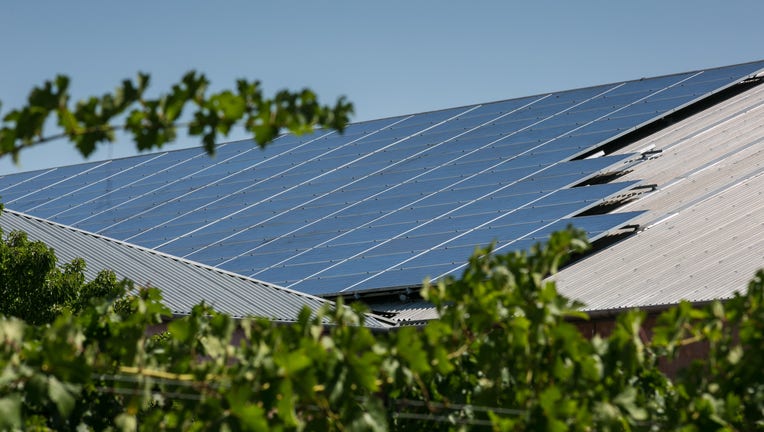 SACRAMENTO, Calif. (AP) — California homeowners forced to rebuild because of a wildfire won’t have to install solar panels under a new law signed by Gov. Gavin Newsom.

Beginning Jan. 1, California will be the first state in the country to require solar panels on new homes.

But thousands of homes across the state have been damaged or destroyed in recent years because of wildfires and other natural disasters. The California Energy Commission estimates solar panels add about $9,500 to the cost of a new home.

On Friday, Newsom signed a law that temporarily exempts some homeowners from the new rules if they are rebuilding in an area where the governor has declared a state of emergency. The exemption will end in 2023.

The bill is primarily aimed at the town of Paradise, a town of about 26,000 people before it was mostly destroyed in a wildfire last year.

“Many of our communities in California that have been devastated by catastrophic wildfires and floods, particularly the people of Paradise, are desperate to get their lives back on track and to rebuild their homes,” Newsom said in a signing statement. “AB 178 should hasten that effort.”

The bill was opposed by some Democrats in the state Senate, who felt it was too broad and would undermine the state’s efforts to reduce its dependence on fossil fuels.

Newsom said he supports rebuilding as fast as possible. But he also urged all Californians to “strongly consider incorporating solar,” saying the technology increases home values over time and makes them more resilient to power outages.