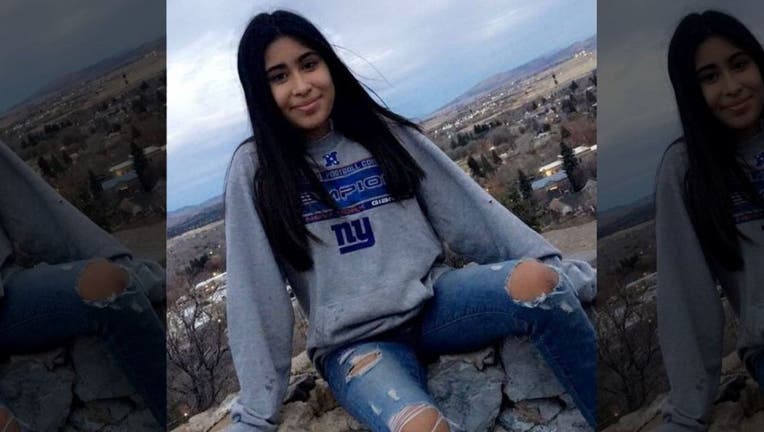 VISALIA, CA (FOX NEWS) - When Alyssa Alcaraz was sent home from school after throwing up, her family thought she probably had a "bug" of some sort - maybe even a mild case of the flu.

The next day, Alcaraz's mother, Keila Lino, decided to take her daughter to a nearby urgent care, where doctors confirmed her suspicion: Alcaraz had the flu.

"She's been sick before with a cold and flu that has lasted longer," Lino told Fox News. "It was nothing new for us. Like any normal teen, she just wanted to be left alone on her phone."

Over the next four days, Alcaraz's health continued to deteriorate. She was fatigued, had no appetite and was having trouble breathing.

When medication, rest and fluids failed, Lino rushed her daughter to urgent care. A physician told Lino the seventh grader's oxygen levels were low, and Alcaraz was rushed to Kaweah Delta Medical Center in Visalia, Calif.