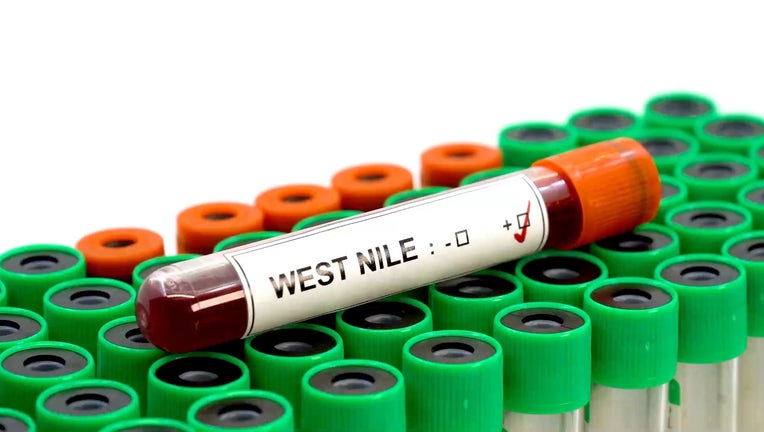 A resident of San Luis Obispo County died from complications of the mosquito-born virus, the California Department of Public Health said in a news release. It didn't say when the person died or provide other details.

"Hot temperatures this month are contributing to increasing numbers of mosquitoes and the increased risk of virus transmission to humans," the department said.

There have been more than 300 deaths from West Nile virus in California since 2003, the department said.

It appeared that the person was infected while traveling outside the county to an area where virus-infected mosquitoes are endemic, the county's Public Health Department said.

Most people infected with West Nile don't have any symptoms, while about 1 in 5 have flu-like symptoms and fewer than 1% of people develop serious neurological problems such as encephalitis or meningitis, health officials said.

People age 50 or older and those with diabetes or hypertension are at higher risk of getting sick and developing complications, authorities said.

More than 300 deaths from West Nile have been reported in California since 2003, according to state figures.