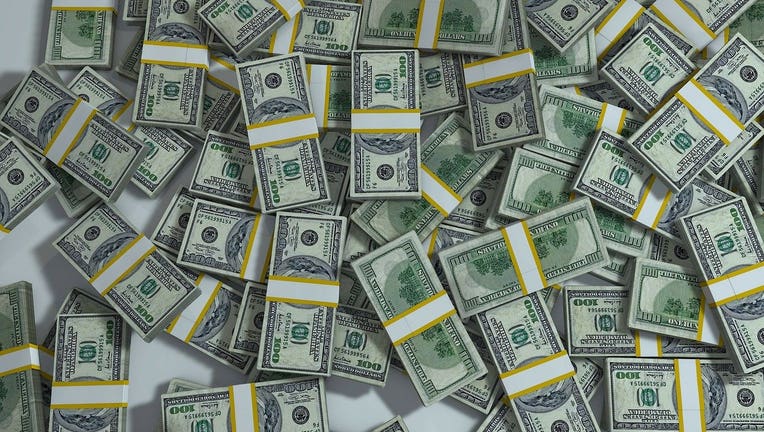 Nearly half of the money will go to Californians directly in the form of $1,400 checks and expanded unemployment benefits.

Another $15.9 billion will go to public and private schools while $3.6 billion will boost the state’s vaccination, testing and contact tracing efforts. There’s also money for public transit agencies, airports and child care.

"California has been a ‘donor state’ for decades, paying more to the federal government than we receive in federal services and investments," Atkins said. "We’re fortunate that our budget is healthy and balanced, but it’s because we prioritized responsible fiscal planning."

Like most states, California budget forecasters predicted a steep drop-off in revenue during the pandemic as businesses were forced to close and millions of people lost their jobs. 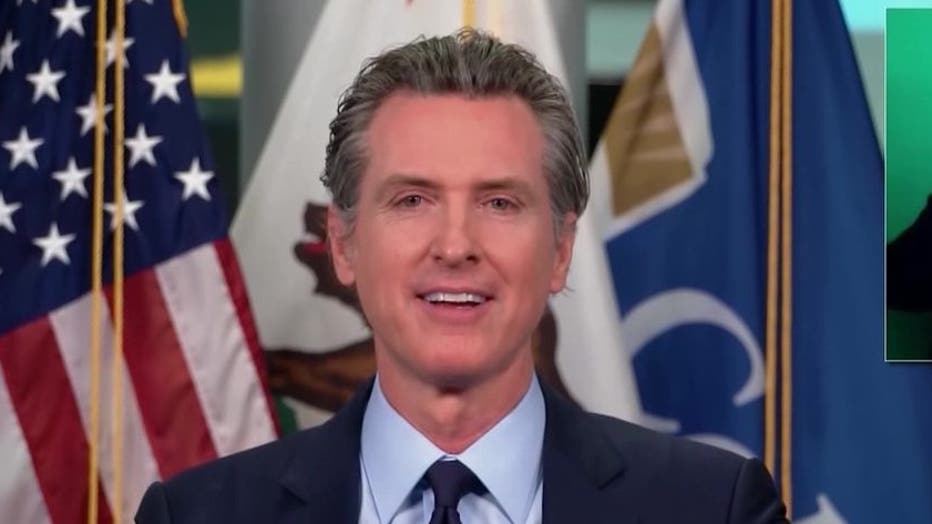 Newsom and the Legislature reacted quickly by raising taxes, cutting spending and pulling from the state’s savings accounts to cover what they expected to be a $54.3 billion shortfall.

Instead, California’s revenues went up, buoyed by taxes paid by a wealthy population that made a lot of money from the surging stock market.

In January, Newsom announced the state had a $15 billion one-time surplus. The state has already spent $7.6 billion of that via a state stimulus package that will, among other things, send $600 payments to millions of low- to moderate-income Californians.

State lawmakers also set aside $6.6 billion to help schools return students to classrooms. And they are preparing another bill that would give $2.3 billion in tax breaks to businesses, bringing the state’s total aid package to more than $16 billion. Despite that, Atkins said "the need is still much greater than the resources we have."

Now, state leaders are preparing for $26 billion in aid from the federal government with few limits on how they can spend it. State Department of Finance spokesman H.D. Palmer said Newsom will announce his plans for the money in May when the state updates its budget projections.

The Democrat-dominated Legislature will have to approve whatever Newsom, also a Democrat, proposes. Assembly Speaker Anthony Rendon said lawmakers are interested in using the federal money to continue direct relief to families and small businesses.

He also suggested using some of the money to increase access to high-speed internet and to make up shortfalls in the state’s cap and trade program that requires big polluters to purchase credits to let them pollute. The state uses that money to pay for various climate-related programs, including wildfire prevention and drinking water.

He also said the state could spend the money on construction projects that include expanding high-speed internet access and creating jobs that last for years.

In January, state lawmakers agreed to use $2.6 billion in prior federal relief funding to pay off up to 80% of some tenants unpaid rent. Ting said he’d like the state to also help pay off unpaid commercial rents to prevent small business evictions.

"The one thing we’ve learned about this year is the environment constantly shifts, the virus kind of moves and the impact constantly changes every day," Ting said. "We have to keep monitoring how Californians and all the different small businesses are doing."

President Joe Biden is expected to sign the bill into law on Friday.

The U.S. Treasury Department has told state governments they can’t cut taxes and use the federal money to make up the money.

But they can use the money to respond to the public health emergency, provide government services or invest in water, sewer or broadband infrastructure.