LOS ANGELES - It’s time to get over your ex.

Burger King is offering its customers the chance to trade in a photo of their former significant other in exchange for a free Whopper.

The fast food chain says it will offer “breakup” boxes in select locations in New York City, Los Angeles, San Francisco and Boston, where customers will be able to bring in an old photo of their ex and trade it for something more satisfying: a delicious burger.

New Yorkers will have the opportunity to trade in other mementos for food besides photos of former loved ones, such as letters, stuffed animals, or any piece of clothing that carries with it memories too painful to hold on to.

“This Valentine’s Day, who needs The Joker when you can have the King?" Burger King said in a press release. "In a new partnership with Warner Bros. Pictures and their new film 'Birds of Prey (And the Fantabulous Emancipation of One Harley Quinn),' Burger King restaurants are celebrating Anti-Valentine’s Day in true Harley Quinn fashion.“ 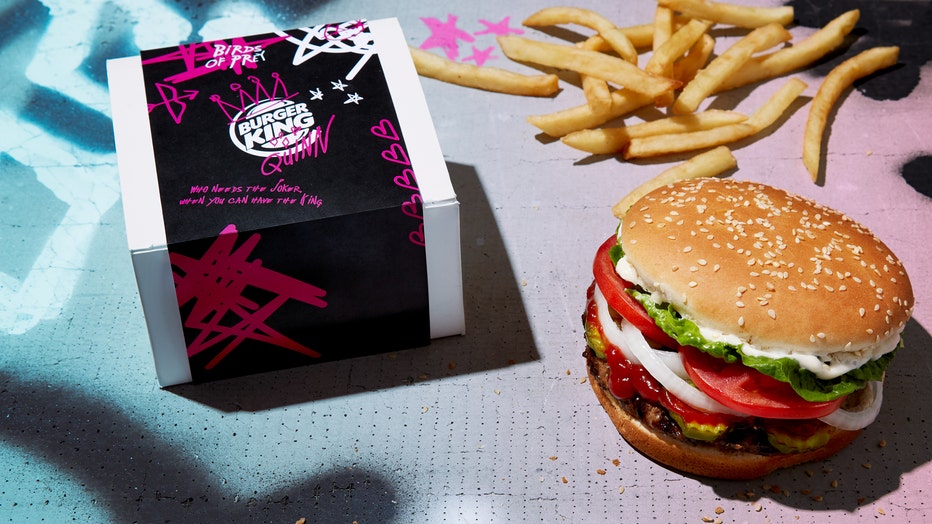 Burger King will give you a free Whopper for a photo of your ex on Valentine's Day.

For anyone not living near one of the restaurants participating in the promotion, Burger King says it will launch a quiz on its app which will give guests the opportunity to earn a $3 Whopper after answering four out of five trivia questions correctly.