CHICAGO (AP) - A Burger King manager who accuses Chicago police of erasing surveillance video in the case of a black teenager shot last year by a white officer says he has testified before a federal grand jury investigating the shooting.

Jay Darshane told the Chicago Tribune that the FBI also took the video recorder containing all of the restaurant's surveillance images.

It's not clear what that video might have shown, but the accusation of tampering has fueled the anger of protesters who say the city, the police and local prosecutors have mishandled the case. After months of refusals, the city released police squad car video of the shooting on Tuesday in response to a judge's order. But both the police chief and the Cook County state's attorney deny the Burger King video was altered.

The Burger King is just yards from where 17-year-old Laquan McDonald fell when the first few rounds struck him. It took just minutes for police to demand to see the restaurant's password-protected video, Darshane said.

"I was just trying to help the police with their investigation," Darshane said. "I didn't know they were going to delete it."

He said that when the officers left, almost two hours later, there was an 86-minute gap in the recording, including the time surrounding the shooting.

Darshane told the Tribune he testified about the missing video before a grand jury earlier this year. The Associated Press could not reach Darshane for comment on Saturday.

Federal prosecutors said this week that their investigation is continuing, but would not comment further.

The Cook County state's attorney this past week announced a state-level charge of first-degree murder against the officer.

McDonald was shot 16 times after being pursued by police responding to a complaint about car break-ins. He was carrying a knife. The officer's attorney says his client fired because he feared for his life, and that he acted lawfully and within police department guidelines. 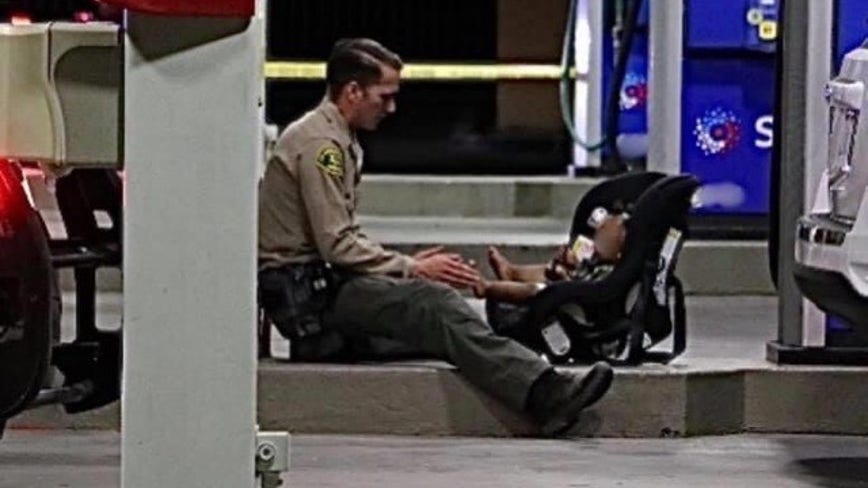 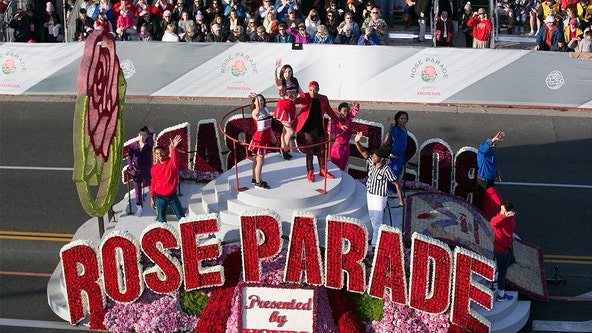 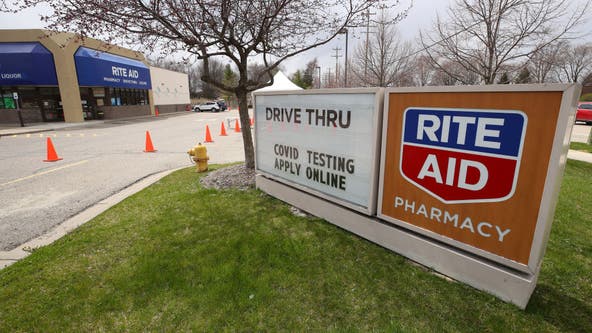