SkyFox captured a massive plume of smoke from the scene. 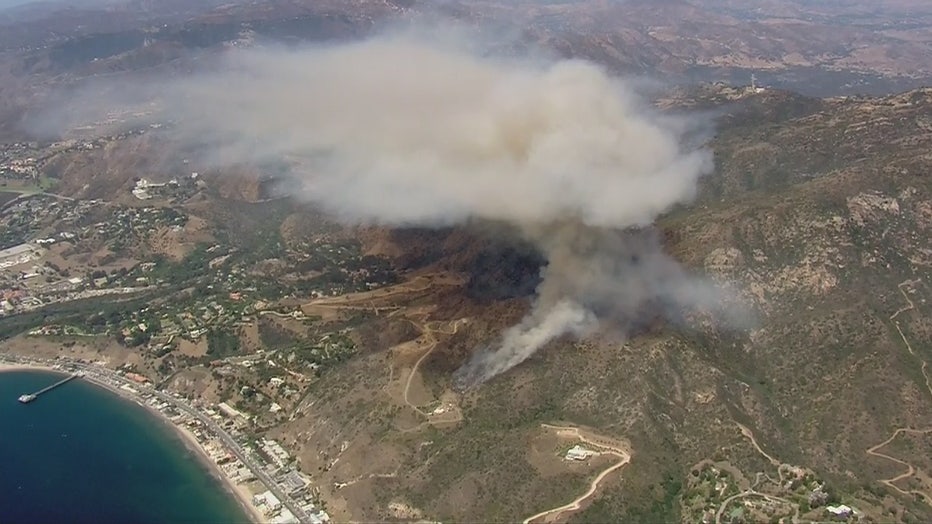 Fire officials reported the two-alarm fire was burning uphill at a moderate rate of speed. No homes were threatened.

Firefighters were optimistic about extinguishing the blaze due to light winds. 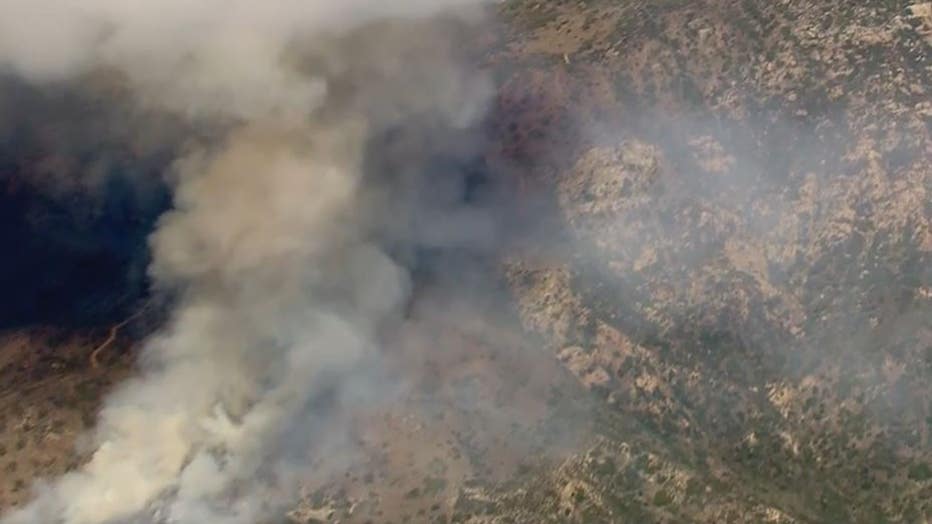 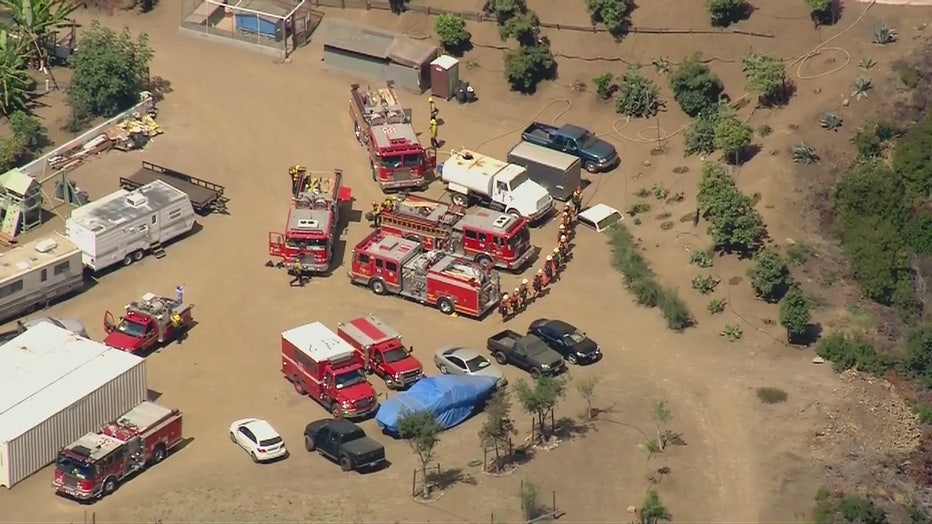