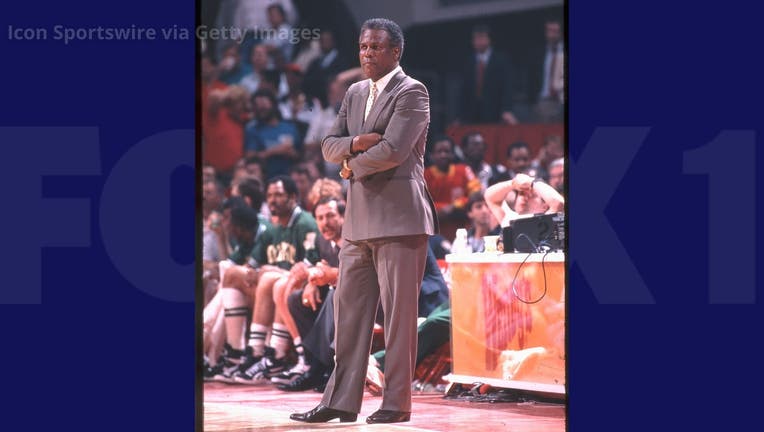 LOS ANGELES - A longtime rival to the Los Angeles Lakers has died at 88.

Boston Celtics announced the passing of the team's icon K.C. Jones on Christmas Day. Jones won 12 NBA championships as a player and as a coach.

During the 1980s, Jones led the Celtics to some of NBA's most iconic battles against LA's beloved "Showtime Lakers." At the height of the Lakers-Celtics rivalry, Jones' team in Boston featured hall-of-fame legends Larry Bird, Kevin McHale and Robert Parish.

The team did not specify how or when Jones died.