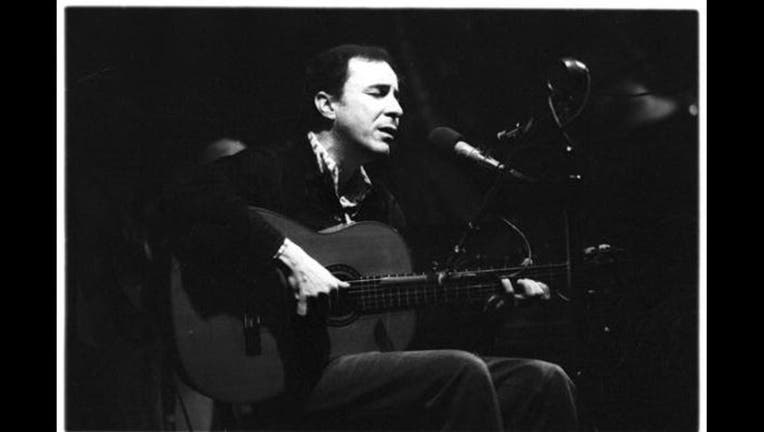 "Joao will be missed, but his legacy will live on forever," said Recording Academy President Neil Portnow and his Latin Recording Academy counterpart Gabriel Abaroa Jr. in a joint statement. "Our sincerest condolences go out to his family, friends, and creative collaborators during this difficult time."

Giberto died aged 88, his son, Joao Marcelo Gilberto, said onFacebook. The place and time of death were not reported.

In a career spanning several decades, Gilberto, a two-time Grammy winner, earned six Grammy nominations between 1964-2000, and, along with his musical partner, jazz saxophonist Stan Getz, took home the coveted Album Of The Year award for 1964's breakthrough album Getz/Gilberto, which gave birth to the colossal hit, "The Girl From Ipanema." That milestone album and Gilberto's classic "Chega De Saudade" have been inducted into the Grammy Hall Of Fame.