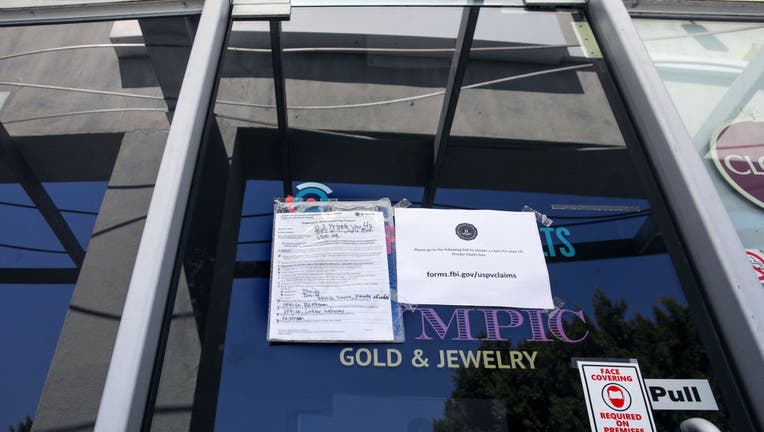 BEVERLY HILLS, Calif. - A business in a Beverly Hills strip mall that was raided by federal agents contained safe deposit boxes the government said were used by criminals to stash guns, drugs and cash.

The U.S. attorney for the Los Angeles area alleged the company purposely marketed itself to criminals as a place where customers could stash valuables and tax officials would have a tough time identifying them or what was in the security boxes, according to The Times. 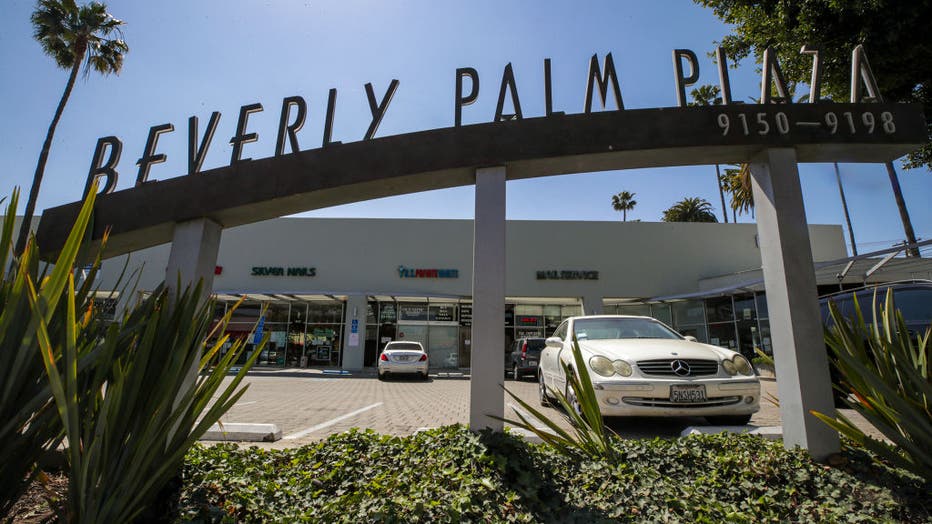 Prosecutors also alleged that an owner and employee of the business were involved in drug sales at the location and helped customers convert cash into gold in amounts designed to avoid suspicion.

At least one customer has claimed in court the government should not have confiscated items in every box without detailing what crimes the box's owner was suspected of committing.

Prosecutors argued the judge who approved the warrant to raid U.S. Private Vaults gave permission for the sweeping seizures.

The business remained closed Friday and black duct tape covered a security camera and door locks and a note taped to the front door instructed customers to go to the FBI's website to begin a claim to get their belongings returned.