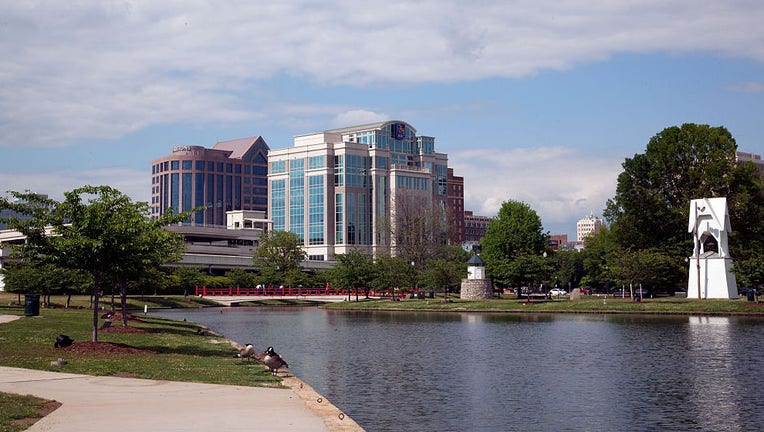 Americans are shifting their priorities when it comes to where they want to call home amid sky-high housing prices, and that revelation played a role in a Southern city dethroning a Rocky Mountain destination as the top spot in the nation to live according to a new report.

Huntsville, Alabama, has been ranked No. 1 on U.S. News & World Report's annual Best Places to Live list for 2022-2023, toppling Boulder, Colorado, which wore the crown for the past two years but now sits at No. 4 in the ranking of the 150 largest metropolitan areas in the country.

The analysis determined that Huntsville's high score for housing affordability and quality of life pushed it to the front, despite coming in at the lower end of the field for desirability. Part of what drove the city's top ranking was its high index score for air quality, which U.S. News added as a factor for the first time this year. 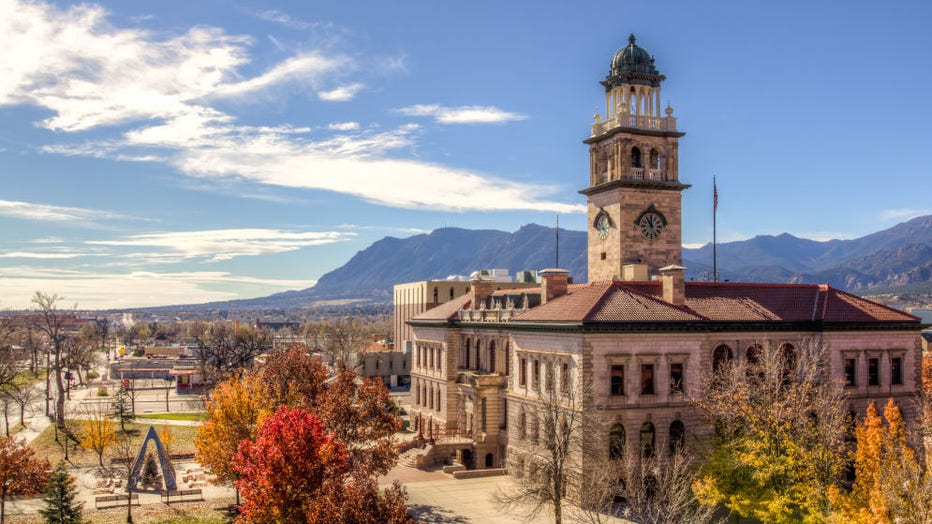 Another Colorado city, Colorado Springs, came in at No. 2 on the list, followed by Green Bay, Wisconsin, which jumped 18 spots to No. 3 due to its affordability. San Jose, California, took the No. 5 spot, leaping 31 spots from last year's rankings, due to its high quality of life score.

HOME AFFORDABILITY WILL CONTINUE TO BE A PROBLEM, MARKET EXPERT PREDICTS

"Much of the shakeup we see at the top of this year’s ranking is a result of changing preferences," said Devon Thorsby, real estate editor at U.S. News. "People moving across the country today are putting more emphasis on affordability and quality of life than on the job market, which in many ways takes a back seat as remote work options have become more standard." 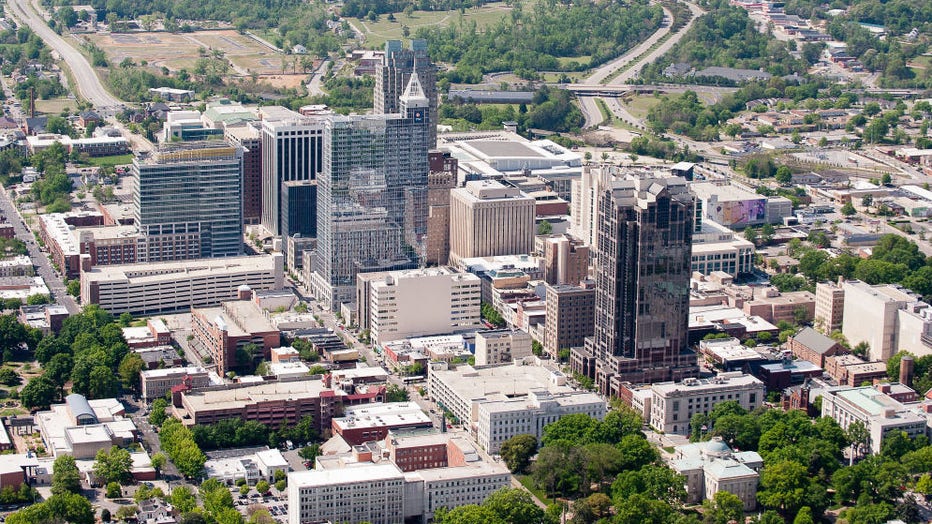 An aerial view of the downtown Raleigh area on April 21, 2013 in Raleigh, North Carolina. (Photo by Lance King/Getty Images)

Rounding out the top ten, Raleigh and Durham, North Carolina, ranked No. 6 this year, following by Fayetteville, Arkansas, at No. 7; Portland, Maine, at No. 8; Sarasota, Florida, at No. 9; and San Francisco, California, at No. 10.