SANTA ANA, Calif. - A 24-year-old Buena Park man was sentenced Friday to 50 years to life in prison for sexually assaulting a 2-year-old girl while he babysitting her in 2016 and later posting pictures of the assault online, the Orange County District Attorney's Office announced.

Arthur William Robert Callender was convicted on April 1 following a trial that was interrupted by the COVID-19 pandemic that forced a closure of the county's courthouses for a time. 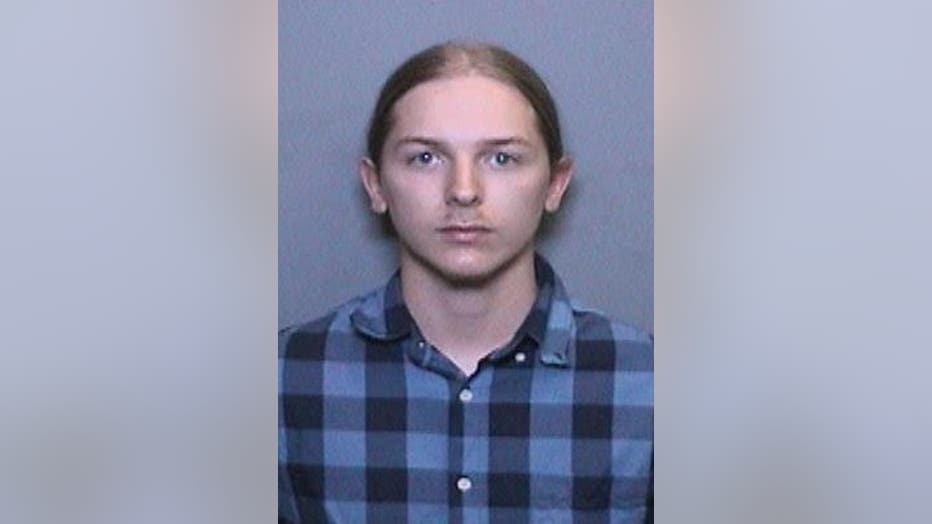 Jurors agreed to return to the Central Justice Center to hear closing arguments and then deliberated in a separate courtroom so they could keep six feet apart. They reached verdicts in about an hour, finding Callendar guilty of two felony counts of sexual intercourse with a child younger than 10.

"This case is a testament to the dedication of the Court and the public to the rule of law by refusing to allow a global pandemic to interfere with the imposition of justice," said Orange County District Attorney Todd Spitzer. "The bravery displayed by the jurors to continue to show up to court in the very early stages of the pandemic and the many unknowns speaks to their commitment to holding this monster accountable and ensuring he will no longer be able to victimize children."