US Armed Forces: Quick history of the 6 military branches

The U.S. military is made up of the Army, Marine Corps, Navy, Air Force, Space Force, and Coast Guard. Here's a quick look at each service branch and its creation.

PALMDALE, Calif. - The long-anticipated B-21 Raider, the U.S. military’s "most advanced aircraft ever built," will finally be unveiled in coming weeks.

Northrop Grumman, the company contracted in 2015 to build the latest Air Force bomber, will reveal the aircraft during a ceremony at their facility in Palmdale, California, the first week of December.

"The unveiling of the B-21 Raider will be a historic moment for our Air Force and the nation," Air Force Chief of Staff Gen. CQ Brown Jr. said in a news release. "We last introduced a new bomber over 30 years ago. As we look to the threats posed by our pacing challenge, we must continue to rapidly modernize. The B-21 Raider will provide formidable combat capability across a range of operations in highly contested environments of the future." 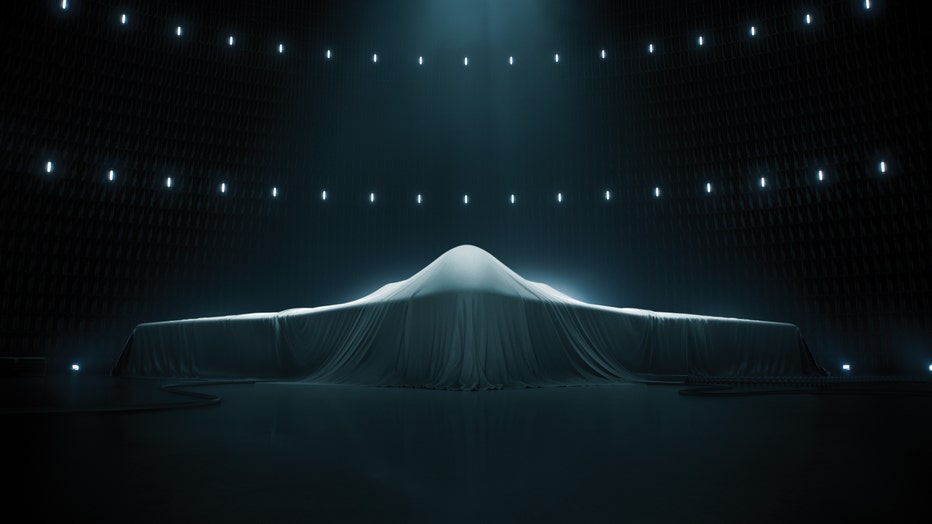 According to the Air Force, the B-21 Raider will be a penetrating strike stealth bomber capable of delivering both conventional and nuclear weapons. It will "form the backbone of the future Air Force bomber force" comprised of B-21s and B-52s and will eventually replace B-1 and B-2 bombers.

"The B-21 is the most advanced military aircraft ever built and is a product of pioneering innovation and technological excellence," Doug Young, sector vice president and general manager of Northrop Grumman Aeronautics Systems, said in a statement.

The B-21 Raider is named in honor of the historic Doolittle Raiders, a group of 80 men who went on a daring bombing raid over Tokyo just months after the Japanese attack at Pearl Harbor brought the U.S. into World War II.

RELATED: Last of the WWII 'Doolittle Raiders' dies at age 103

The Doolittle Raiders were led by Lt. Col. Jimmy Doolittle and flew what they thought could be suicidal missions from carriers in the Pacific Ocean to drop bombs on Japan just four months after the December 1941 Japanese surprise attack on Pearl Harbor in Hawaii.

The designation B-21 recognizes the Raider as the first bomber of the 21st century.

Where will the B-21 Raiders be housed? 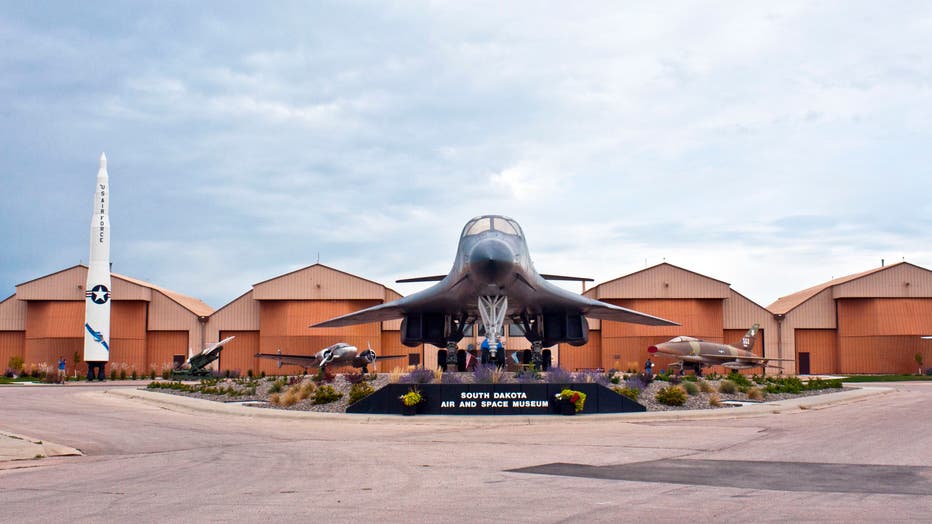 Ellsworth Air Force Base in South Dakota will be the home of the next-generation bomber. It’s expected to bring an economic boon for the western part of South Dakota, with the bomber expected to potentially double the size of the base’s personnel by bringing 3,000 more service members, U.S. senators told the Associated Press in 2021.

Construction projects for bomber hangars and other facilities are also expected. The base currently hosts two squadrons that operate B-1 bombers, which are expected to eventually be phased out of military use.

When will the B-21 Raider take flight?

Six B-21 test aircraft are in various stages of final assembly, according to Northrop Grumman, and the first B-21 flight is expected in 2023. Timing will depend on ground test results.

The bomber is not expected to be flying over the Black Hills of South Dakota until 2027, and many of the details of the aircraft remain unknown or classified.