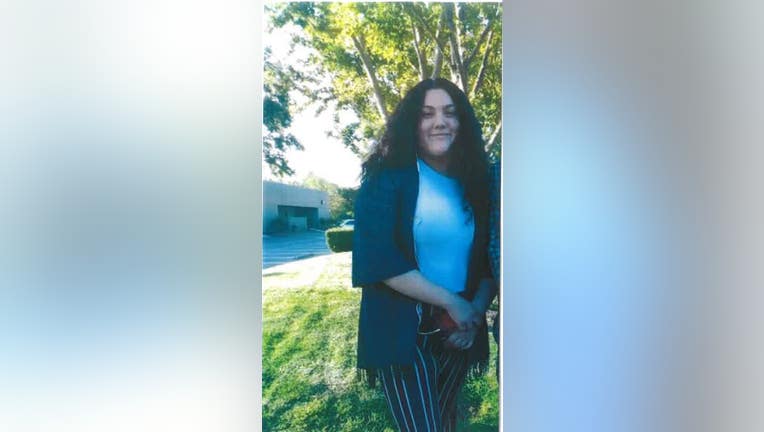 CHATSWORTH, Calif. - Authorities asked for the public's help on Sunday to find a 15-year-old teen who went missing from Chatsworth.

Serena Granillo was last seen On August 23, 2019, around 7:40 a.m., Ms. Granillo was dropped off at school in the 6800 block of Topanga Canyon Boulevard and that was the last time she was seen or heard from.

Granillo is described as a 15-year-old Hispanic female with black hair, brown eyes.

She stands 5 feet 7 inches tall and weighs around 205 pounds.

Her family has attempted to locate her and are concerned that she has not been found.

Anyone with information on her whereabouts was asked to call the  Los Angeles Police Department's Devonshire Division or 911.