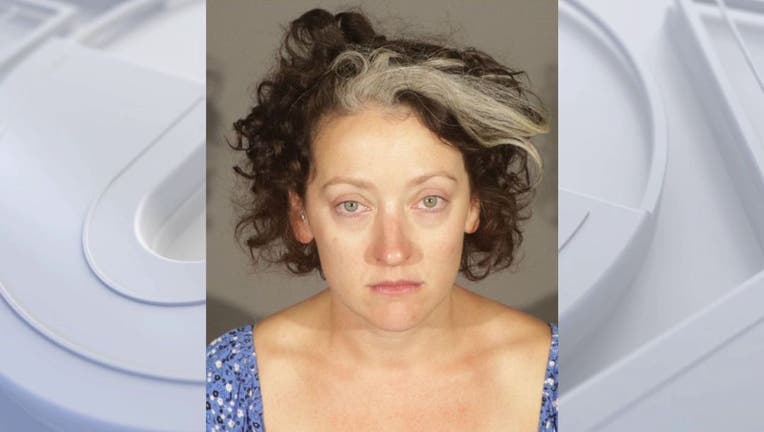 SANTA MONICA, Calif. - An Australian actress reported missing by her family after she did not return from a date Friday was in custody Tuesday following her arrest in Santa Monica on suspicion of public intoxication and resisting arrest, according to police.

Laura McCulloch 37, was arrested by Santa Monica police at 9:21 p.m. Friday and was being held in lieu of $20,000 bail, according to the Los Angeles County Sheriff's Department's inmate information website.

According to police, officers responded to a restaurant in the 200 block of Arizona after someone reported McCulloch threw a drink at a restaurant customer and their 2-year-old child.

When officers got to the restaurant, they noted McCulloch showed signs of intoxication and at one point charged at the officers, yelling profanities.

Officials said they tried to calm her down but she became physical, kicking at officers and allegedly biting one on the shoulder.

McCulloch was arrested and booked for public intoxication and resisting arrest.

She appeared before a judge Tuesday.

McCulloch's family had reached out earlier to the public and media, saying she had gone missing after going on a date with someone she met online. According to the family, she was last seen Friday at a restaurant in Santa Monica, after which she failed to show up for her job as a nanny and also missed a yoga class.

The family filed a missing-person report with the Los Angeles Police Department, and reached out to media outlets for help publicizing her disappearance.