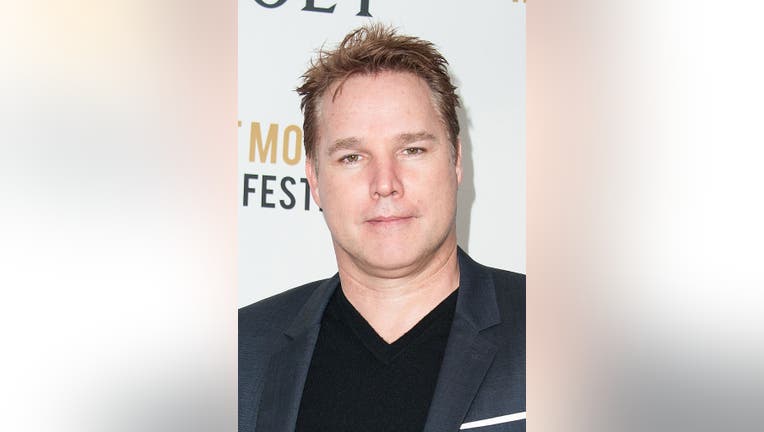 SHERMAN OAKS, Calif. - Entertainment industry executive and "Atomic Blonde" producer David Guillod was arrested on Wednesday at his Sherman Oaks home for allegedly sexually assaulting a woman while he was out on bail for previous sexual assault allegations.

Guillod, 53, was arrested and booked at the Metropolitan Detention Center in downtown Los Angeles, where he is being held on $5 million bail, the LAPD reported.

The victim, whose name was not released, reported on Oct. 21 that she was sexually assaulted by Guillod during an "evening meeting," and detectives conducted a search and arrest warrant at his home on Wednesday, according to the Los Angeles Police Department.

Guillod was out on bail for sexual assault allegations the SantaBarbara County District Attorney's Office is prosecuting.   Guillod previously surrendered to authorities in Santa Barbara County on June 22 after being charged with 11 felonies, including rape, kidnap to commit rape and rape of a drugged victim, according to the Los Angeles Times.

The charges are connected to four alleged attacks that occurred in May 2012, December 2014 and January 2015, and authorities had been investigating him for three years before charges were filed, The Times reported.

Guillod is known for producing the 2017 film "Atomic Blonde," starring Charlize Theron, as well as Netflix's "Extraction," which was released this year and stars Chris Hemsworth.

Guillod served as co-CEO of Primary Wave Entertainment talent agency until 2017, when he resigned following a sexual assault allegation by "Ted" actress Jessica Barth, who accused him of sexually assaulting her after drugging her at a 2012 dinner, according to The Hollywood Reporter.