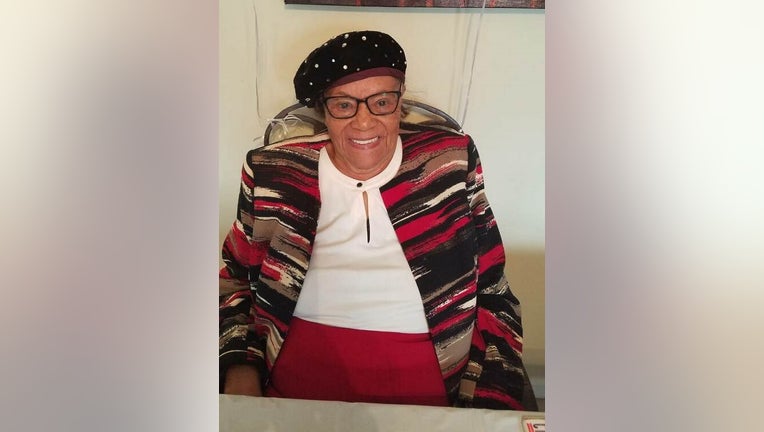 ATLANTA - An Atlanta woman is celebrating a rare milestone with a socially-distanced celebration and parade Sunday.

A native Georgian, Anderson traveled around the county with her husband, who was a sergeant in the Air Force. They decided to come back to Atlanta to raise a family. In the city, Anderson worked at Empire Manufacturing for 40 years before retiring.

In her time living in Atlanta, Anderson got to see the "city too big to hate" go through the civil rights movement and numerous other changes. One of her children, Gloria Anderson, says her mom told stories all the time about how she would see Martin Luther King Jr. walking to Morehouse College.

But Anderson didn't just watch history being made, she helped make it. In 1964, she was one of the first Black women to register to vote in Atlanta. When she registered at the courthouse, she had to enter the building through the rear.

Her daughter told FOX 5 that Anderson would always tell her how important voting was to her.

Also important - driving. According to the family, Anderson drove until the age of 95 and would go every year to renew her license. She would pick up her friends and take them to go shopping and eat.

The Atlanta woman loved to dance, sing, and tell stories about her life. She was well known for her collard greens.

Sunday at 2 p.m., Atlanta's Maranatha SDA Church will celebrate "Mother Anderson's" centennial with a large parade. Anderson is the oldest living member of the church and served as usher and deaconess and worked in the outreach ministry.

From all of here at FOX 5 Atlanta, happy birthday Mrs. Anderson!