Two people who allegedly overdosed on fentanyl, and a parole officer with the Los Angeles Police Department who responded to the scene, were rushed to an area hospital late Monday morning in Porter Ranch, officials said. 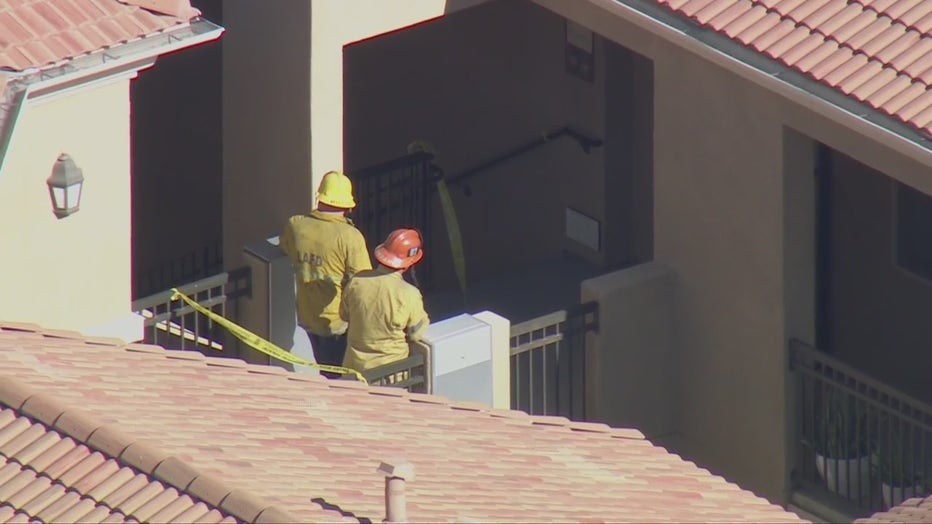 The incident was reported at an apartment complex located near the intersection of Mason Avenue and Rinaldi Street, near the Porter Ranch Town Center.

Officials with the Los Angeles Police Department said a parole officer was making a compliance check when they came in contact with a substance. The officer then started feeling "woozy," before they were taken to a nearby hospital.

Two people who allegedly overdosed on fentanyl were also transported to an area hospital.

The scene is now considered a hazmat situation and the public is being asked to avoid the area.