Inflammatory breast cancer: Rare, yet deadly, and the signs are 'not subtle'

Dr. Ko Un Park, a surgical oncologist at OSU’s Comprehensive Cancer Center, discusses the signs of inflammatory breast cancer, treatment, and other things to know about the rare, yet deadly form of the disease.

Results from a late-stage trial showed promising results for people with advanced-stage breast cancer, according to results from a Phase 3 clinical trial.

The details were presented on Dec. 8 at an oral presentation at the 2022 San Antonio Breast Cancer Symposium.

Research showed AstraZeneca’s capivasertib in combination with Faslodex (fulvestrant) demonstrated a 40% reduction in the risk of disease progression or death versus its placebo. In addition, it gave people a median of 7.2 months without disease progression, compared with 3.6 months in people who got a placebo plus the endocrine therapy.

"These data demonstrate the practice-changing potential of capivasertib as a new treatment option for patients with advanced HR-positive breast cancer," Nicholas Turner, a principal investigator in the trial, said. "Critically, this potentially first-in-class treatment has shown it delays disease progression for those who have progressed on, or become resistant to, endocrine therapies and CDK4/6 inhibitors." 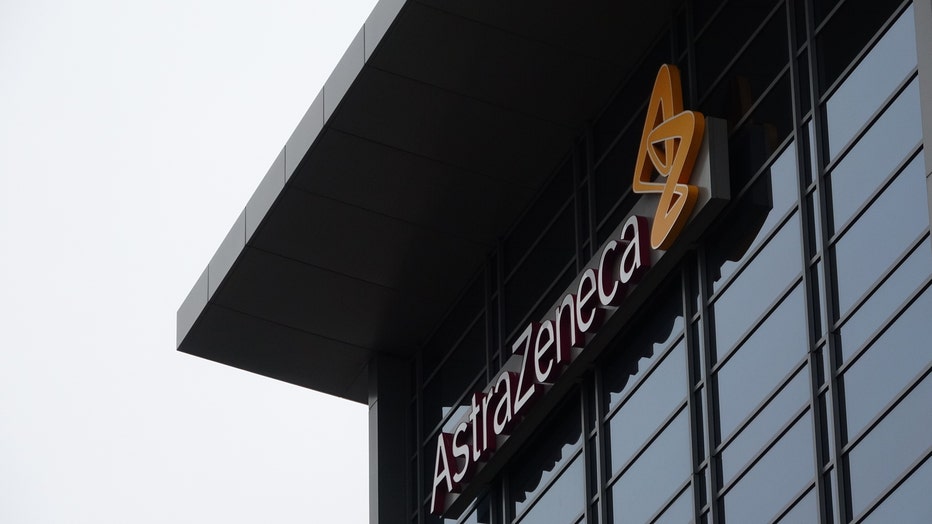 The global trial enrolled 708 adult patients with histologically confirmed HR-positive, HER2-low or negative breast cancer whose disease had recurred or progressed during or after certain therapies.

Susan Galbraith, the executive vice president of Oncology R&D at AstraZeneca, also said: "Capivasertib brings important progress to an area with persistent treatment gaps as the first therapy of its kind shown to be effective in a Phase III trial in patients with advanced HR-positive, HER2-low or negative breast cancer. We believe these results which showed benefit in all-comers and biomarker positive populations can reshape HR-positive breast cancer treatment, and that capivasertib can become an important new option for patients."

Breast cancer is the most common cancer and is one of the leading causes of cancer-related deaths worldwide. HR-positive breast cancer cells have either estrogen (ER) or progesterone (PR) receptors or both. These breast cancers can be treated with hormone therapy drugs that lower estrogen levels or block estrogen receptors, according to the American Cancer Society.

In June, a drug targeting a protein that drives breast cancer growth was shown to work against tumors with very low levels of the protein.

The drug, Enhertu, is an antibody-chemotherapy combo given by IV. It finds and blocks the HER2 protein in cancer cells, while also unloading a powerful cancer-killing chemical inside those cells. It belongs to a relatively new class of drugs called antibody-drug conjugates.

The drug was approved for HER2-positive breast cancer, and in April the U.S. Food and Drug Administration granted it breakthrough status for this new group of patients.

In the new study, the drug lengthened the time patients lived without their cancer progressing and improved survival compared with patients given standard chemotherapy.

The study compared Enhertu to standard chemo in about 500 patients with HER2-low breast cancer that had spread or could not be treated with surgery. The drug stopped the progress of cancer for about 10 months compared with about 5 1/2 months in the group getting regular care. The drug improved survival by about six months (from 17.5 months to 23.9 months).