NYPD officer shot in the Bronx

The officer was shot while sitting in a marked police vehicle.

NEW YORK - An NYPD officer was shot in the head on Saturday night in what police officials are calling an ambush.

At a late-night news conference NYPD Commissioner Dermot Shea said, "Let me very clear.  This was an assassination attempt."

The officer was sitting with his partner in a marked NYPD van in the Longwood section when a man approached the vehicle and asked the officers for directions.

The man then started shooting.  The police officer was hit in the neck and chin by at least one bullet.  It happened around 8:30 p.m. in the 900 block of Simpson Street.  The officers did not return fire on the shooter, who ran away.

The officer was rushed to Lincoln Hospital by his partner and is expected to survive.  The commissioner says it was a miracle the officer was not killed.

"There is too much hatred being directed at our officers and it has to end," Mayor de Blasio said.

A hunt was on for the shooter.  He was described as a 20 to 30-year-old wearing all black clothing.  The NYPD released several images of the man. 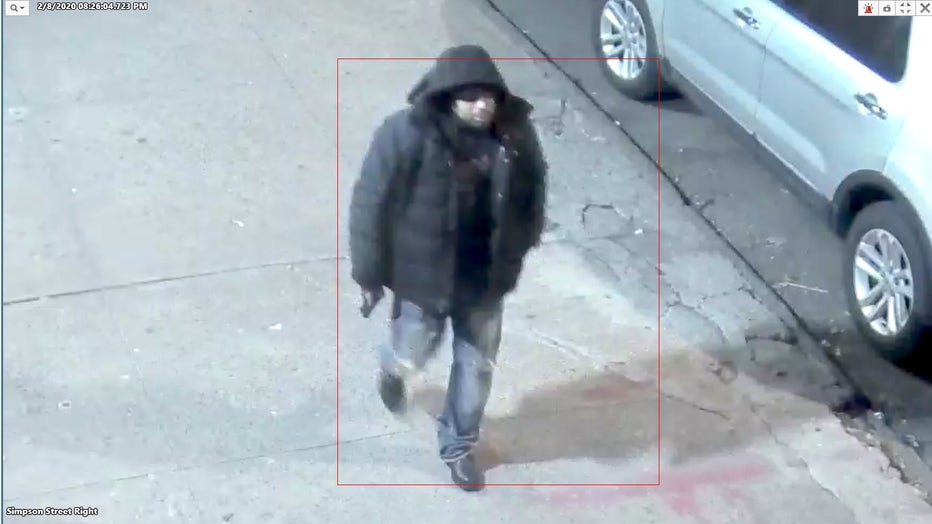 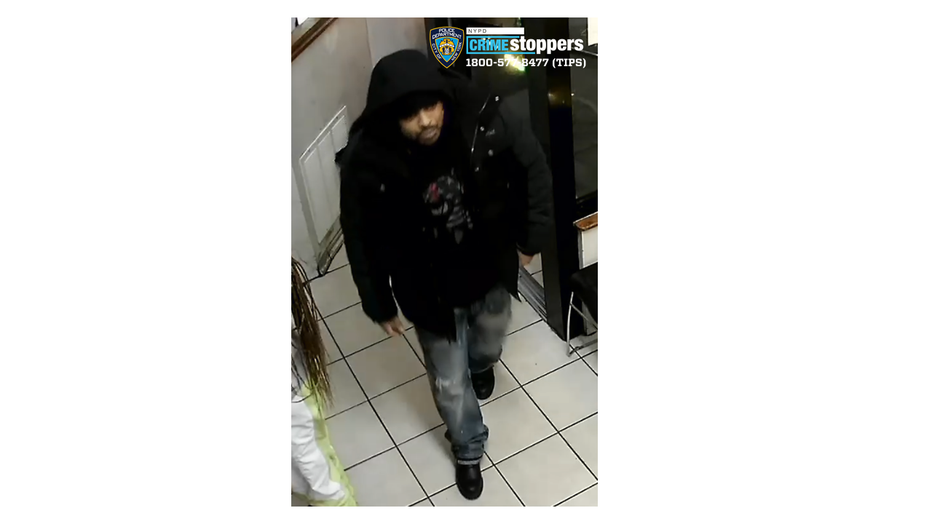 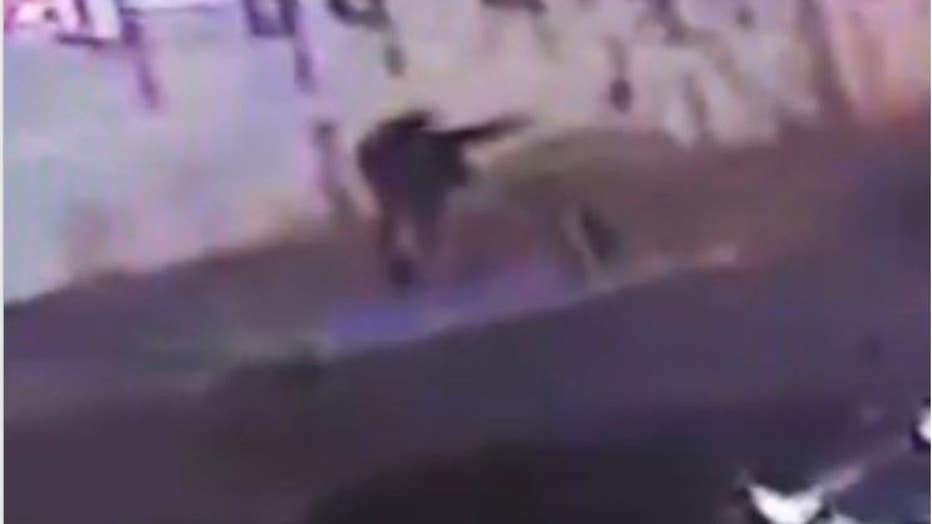 A large police presence was seen in the neighborhood after the incident.

The officers had been assigned to that location because of previous drug dealing and violence reported in the area.

"This shows, once again, how dangerous the streets can be for New York City police officers," PBA President Pat Lynch said. "Don't take lightly the words 'an attempted assassination', an attempted assassination because they were in a marked van, with their tarrant lights going, in a New York City police officers uniform.  We can not allow this to happen."

The wounded officer was not identified.  He was expected to be released from the hospital as early as Sunday.