LOS ANGELES - Three Armenian organizations have partnered with Feeding America to help those who are struggling during the COVID-19 crisis, in memory of the 1.5 million victims of the Armenian Genocide and to honor the American Near East Relief effort. 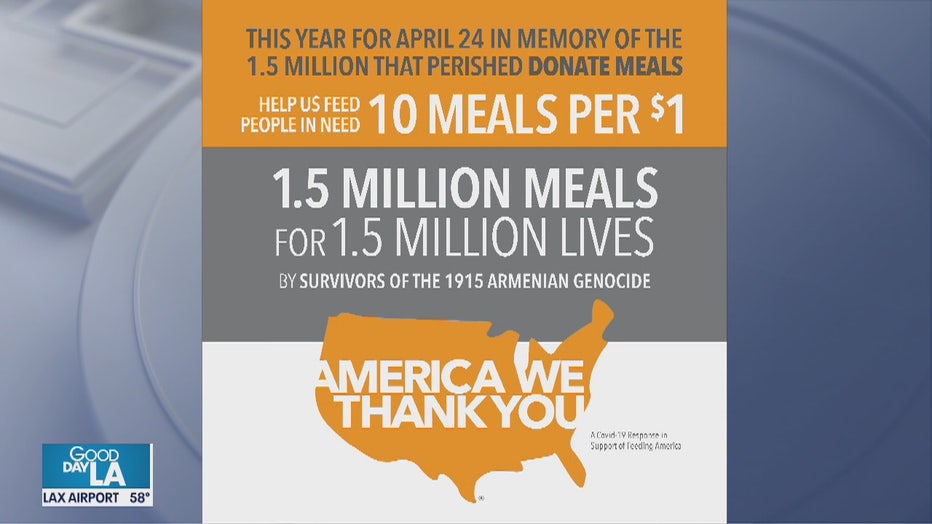 "The project is about neighbors helping neighbors and paying it forward by honoring the past," said Armen Sahakyan, Executive Director of the ANCA Western Region.

“Feeding America estimates that one out of eight Americans is facing hunger these days, so this is a way for us to band together during these trying times. This is a way for the Armenian community to also honor all of Americans who were instrumental in saving the Armenian Nation during genocide from 1915-1930 through Near East Relief, “ said Sahakyan.

If you would like need to participate and donate visit 1915NeverAgain.com.

This year’s commemoration ceremonies which will mark the 105th anniversary of the Armenian Genocide will be moved onto the digital space and television. 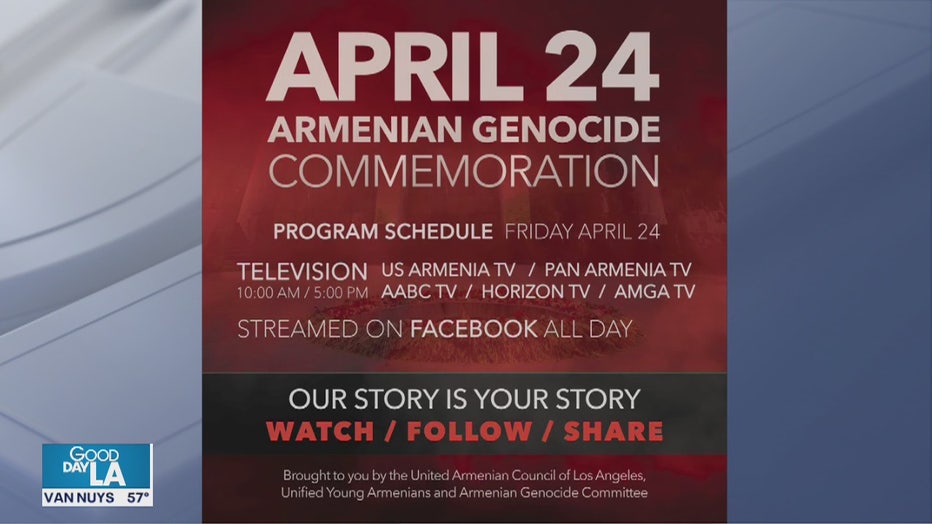