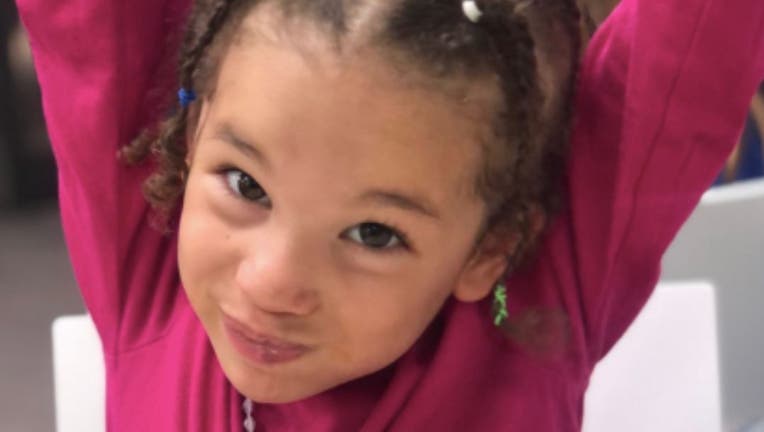 APPLE VALLEY, Calif. - An Apple Valley father and his girlfriend on Wednesday were charged in connection with the death of the man's 4-year-old daughter, according to the San Bernardino County District Attorney's Office.

The pair was arrested on Oct. 25 on suspicion of assault causing death. The arrest came after Rumph's daughter, Jazmine, died at a local hospital following a 911 call that the girl was unresponsive. They were booked at the Central Detention Center and were then transferred to the West Valley Detention Center.

"Jazmine was such an amazing young lady. She was so full of life , and could easily brighten up the room she walked in. We’re all shattered at this tragedy," Jazmine's mother wrote on her GoFundMe page.

Bail for both suspects has been set at $2 million. The next court hearing is scheduled for Nov. 4.

Anyone with information is asked to call the department’s Homicide Detail at 909-980-4908. Those who wish to remain anonymous have the option of submitting tips online.