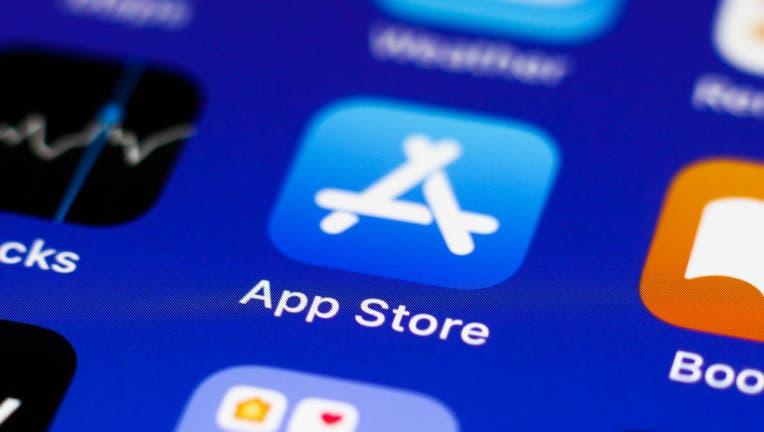 App Store icon displayed on a phone screen is seen in this illustration photo taken in Krakow, Poland on July 18, 2021. (Photo Ilustration by Jakub Porzycki/NurPhoto via Getty Images)

Several apps linked to Apple services are back online after experiencing a temporary outage Monday afternoon.

According to Downdetector, several apps such as Apple Maps, iTunes, and Google Maps started having issues around 1 p.m. Eastern Time.

Apple also reported several outages with its apps on its website including App Store, Apple Music and Apple TV+.

No reason for the outage was provided.

FOX Television Stations has reached out to Apple for comment.