At a time when our world is in crisis, one local police officer goes home each night to a little piece of paradise. He works LA's Skid Row and Christine Devine has the story of the Joseph family makeover.

LOS ANGELES - At a time when our first responders are on the front line in the coronavirus crisis, one LAPD police officer goes home each night to a little piece of paradise. Deon Joseph and his family received an HGTV Extreme Home Makeover. 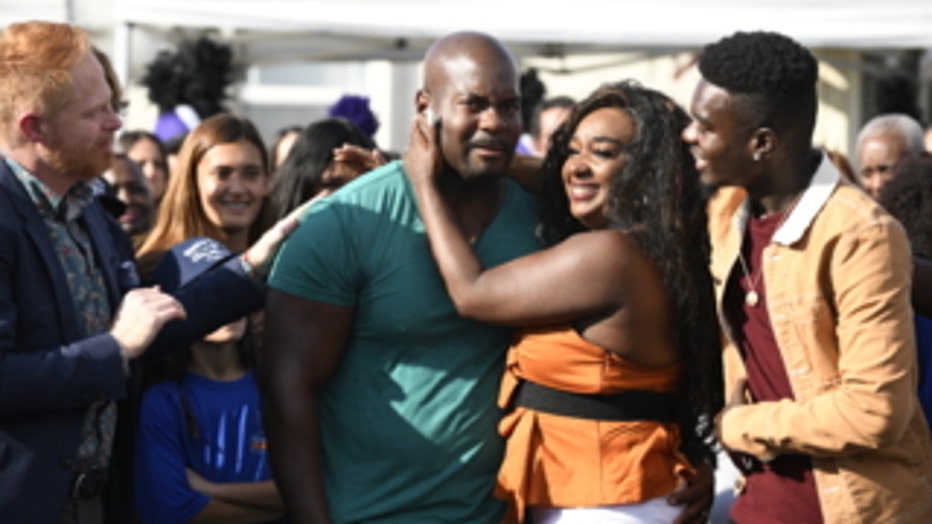 The timing, however, couldn't be more perfect. Joseph is a veteran officer who's worked LA's Skid Row for twenty years. Now he's working with the homeless population he so loves and encouraging them to seek shelter and city housing during this pandemic. 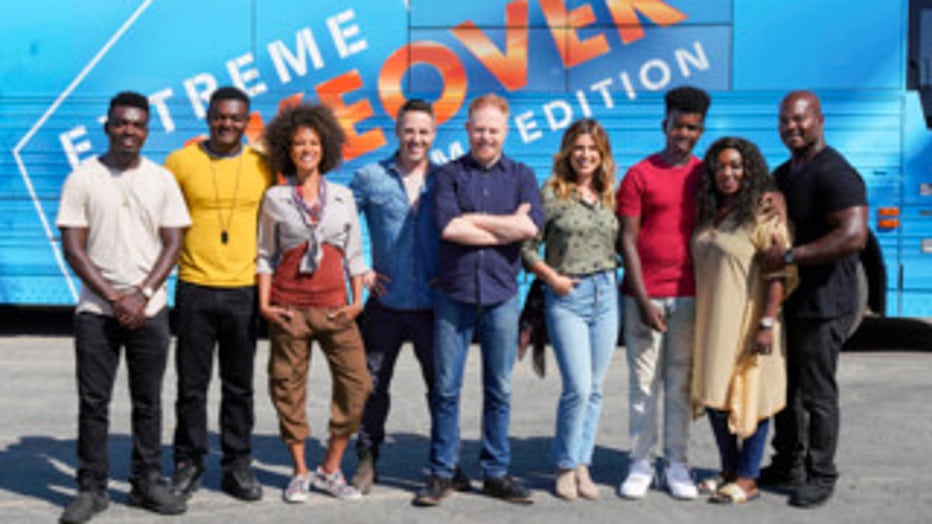 Joseph's good works and love of community earned him that home makeover by HGTV. He's been called the "Angel Cop" of Skid Row. A woman who was once homeless was among the volunteer construction team backed by actor Jesse Ferguson of Modern Family.

Joseph, his wife Tosha and their three sons living in Long Beach. It's a three-bedroom home, 1600 square feet. HGTV knocked out walls, opened up the kitchen, and added storage space. The Joseph's have lived here for about eighteen years.

To hear from Officer Joseph on what it is like to work Skid Row during the pandemic see the Zoom interview with Christine Devine below.

We hear more from Officer Joseph on what it's like to work Skid Row during the coronavirus crisis.

HGTV says "Deon and his wife Tosha, and their three sons do everything they can to give back and help others, but in doing so, their own house has become run-down and neglected." During construction, the family got "a spa-like retreat."

Episode 10 of Extreme Makeover Home Edition is called “To Protect, Serve and Move That Bus."