LOS ANGELES - All aboard - and don't forget your furry friend! 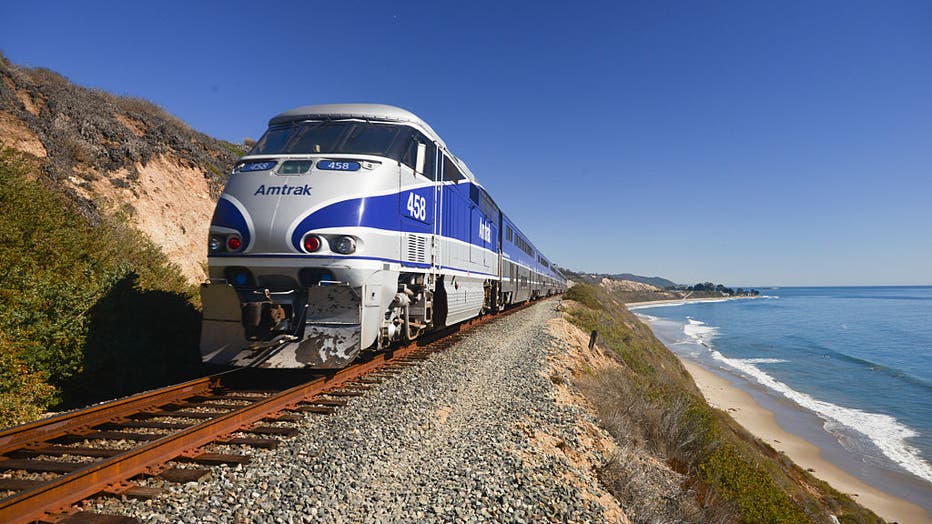 Amtrak's Pacific Surfliner announced Tuesday for the first time ever it will allow passengers to bring their pets aboard its trains starting May 20.

Passengers can only bring dogs or cats weighing 20 lbs. or less and must have a pet reservation, which runs $26.

Pets must remain in carriers at all times and only one pet is allowed per reservation. A limit of 5 reservations is available per train, so you'll want to act fast if you plan on bringing Fido along.