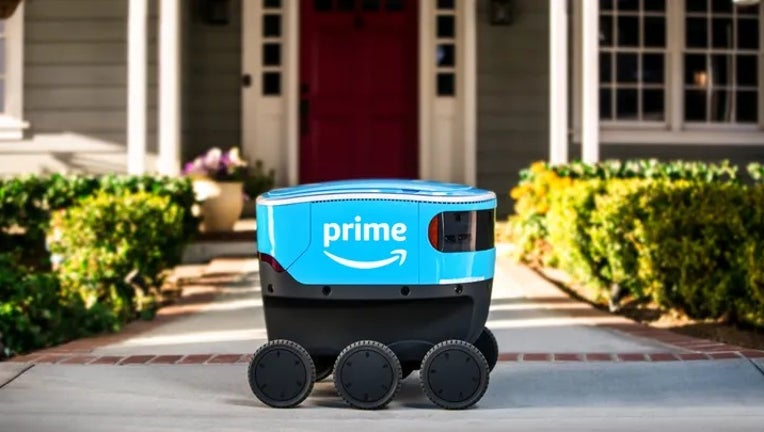 Amazon has decided to park its Scout automated delivery robot.

A company spokesperson said in an emailed statement on Thursday, that after live tests, the program did not completely meet its customers' needs.

Scout is the size of a small cooler and can navigate around anything in its path, from pets and pedestrians to large objects like surfboards, luggage, refrigerators and Christmas trees.

While Scout can autonomously follow its delivery route, it was accompanied by an Amazon Scout ambassador.

Amazon started testing the fully-electric Scout in Washington state in 2019 before expanding to Southern California, Georgia and Tennessee.

Amazon says it was not abandoning the project altogether.

The company is now scaling back or "reorienting" the program, and it will work with the involved employees to match them to other open roles within the organization, according to Amazon spokesperson Alisa Carroll.