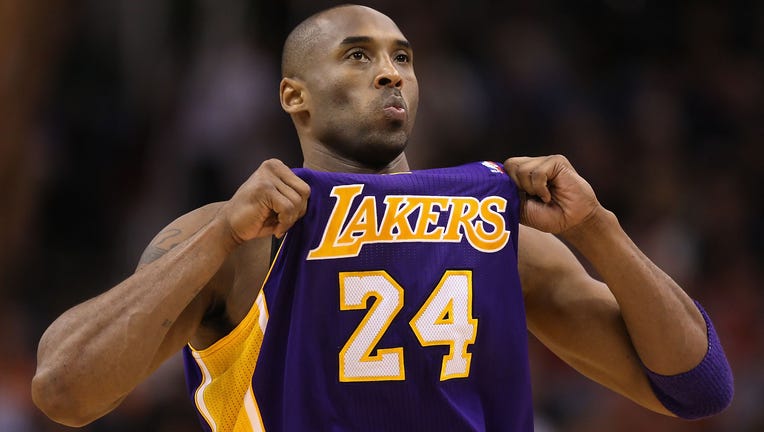 “He has the all-time record of 18 consecutive All-Star games and we wanted something more permanent than changing the numbers on the jerseys,” Silver said.

Bryant played on five NBA championship teams, won a league MVP award and two scoring titles in a career that spanned 20 seasons and has him poised to enter the Hall of Fame after he was announced Friday as one of eight finalists.

He was the youngest All-Star in league history, ranks second with 18 selections and took game MVP honors a record-tying four times, including on his home court in 2011 when he dazzled with 37 points and 14 rebounds. Bryant scored 20 or more seven times.

“The whole thing of paying respect to Kobe is awesome, so I think it’s going to be fun,” said Toronto’s Kyle Lowry, making his sixth straight All-Star appearance. “I’m hoping it’s really, really intense. Hopefully, we’ll give the fans one of the best All-Star Games ever.”

Kobe Bryant always seemed to be in top form when he stepped onto the court for the NBA All-Star Game. The league’s current best will try to match his effort when Team LeBron and Team Giannis meet on Sunday.

The All-Star festivities returned to Chicago for the first time since 1988 when Michael Jordan beat Dominique Wilkins in a slam dunk contest that remains the standard and scored 40 points to lead the East over the West.

But Bryant is casting a huge shadow over the events this weekend, just weeks after he and his 13-year-old daughter Gianna were among nine people killed when their helicopter crashed into the side of a mountain near calabasas. 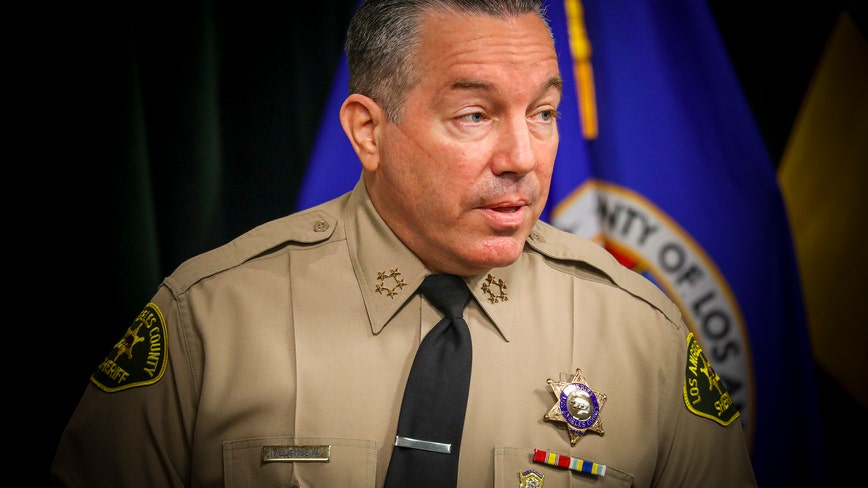 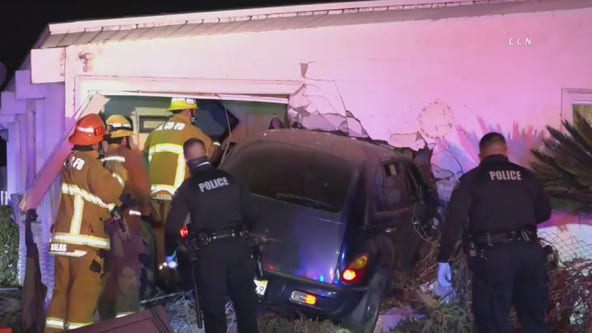