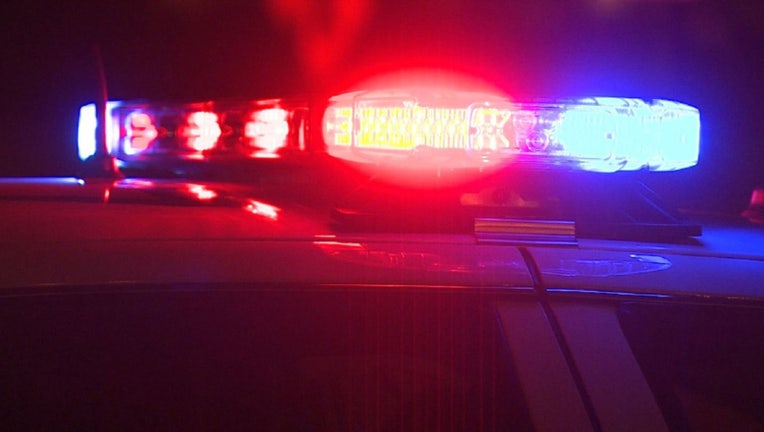 ADELANTO, Calif. (FOX 11) - The San Bernardino County Sheriff's Office is investigating the death of a 35-year-old Adelanto man found inside a garage suffering from a gunshot wound early Friday morning.

Deputies from the Adelanto Police Department were called to the 10600 block of Bonanza Road in Adelanto at about 2:16 a.m. for a report of a man with blood in front of a home.

The Sheriff's Office says deputies found a 41-year-old Whittier man inside the home and detained him but no arrests have been made.

The victim was pronounced dead at the scene. He was not immediately identified.

The investigation is ongoing. Anyone with information is urged to contact the Specialized Investigations Division-Homicide Detail at 909-387-3589