HOLLYWOOD, Calif. - Comedian Paul Rodriguez stands on the stage at Jamie Masada's Laugh Factory. He gets the audience to join him in the song Feliz Navidad.That audience of singing and smiling men, women and a few children are having fun after a good meal.

For almost four decades Masada has given the homeless and the poor a hot Christmas meal and some laughs from standup comics. In some cases, some well known ones.

This year in the food line serving is actor/comedian Tim Allen. And, among those thrilled to see him are Micki Gagnon and Charles Wallace.

Wallace says he's homeless because of... "The wrong choices I made in life." He says he's now making the right choices. Gagnon lives in low income housing near LA's Skid Row. She and those close to her are glad to have a fun Christmas celebration to go too.

So much so that Gagnon says she got to the club four-and-a-half hours early just to get in on the first seating. She was first in line. And, when she got in and saw Tim Allen serving food she blurted out, "Hi Mr. Allen!"

Tim Allen will be the first to tell you drug problems years ago landed him in prison. And, he learned a lot from that. As for how he approaches humor Allen says, "I search for the truth of a situation… twist it… make a joke out of it."

Allen was somewhat low key serving food, meeting people and posing with a few for pictures. Something Allen tried to do very privately caught our eye.

We looked at a nearby table and saw him slip some money under a man's plate. Not far away, he handed a woman a napkin. Inside was a one hundred dollar bill.

A few tables over another woman suddenly had one of Allen's $100 bills. Those were just three of
To the comedian, who didn't want to be caught being charitable, those three people were moved by his generosity. As one of the recipients says of Allen's Secret Santa, "He really touched my heart." 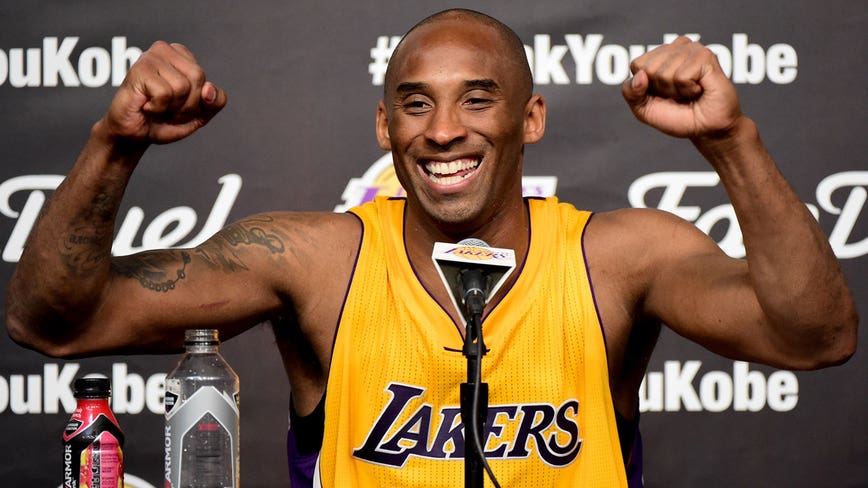