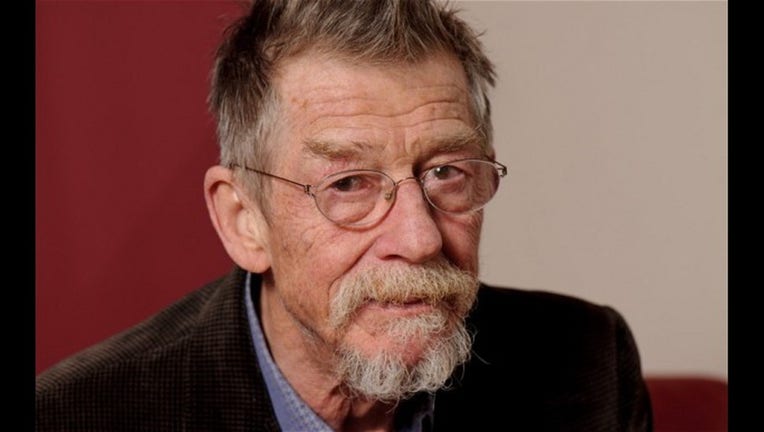 John Hurt, the English actor who starred in such films as "Alien," "The Elephant Man," and "Harry Potter," has died, according to his publicist. He was 77.

The two time Academy Award nominee died Friday of pancreatic cancer, according to The Mirror.

Hurt, whose career spanned six decades has starred in such iconic films as "Alien," "The Elephant Man," "Harry Potter," and "V for Vendetta."

He also starred on the BBC's long running television show, "Dr. Who."

Hurt was knighted in 2015, the same year he learned he had cancer.