An 8-year-old girl from Maryland has died from the flu.

Another local child has died from the flu. This time, an 8-year old from Calvert County, Maryland, who tragically passed on Valentine’s Day.

Kinsley Sandvik was usually the life of the party and according to her family, she dreamed of becoming famous.

"She was our star. She was the driving force of this family... everyone that met her instantly loved her," said her mother Shannon Sandvik.

Kinsley was an athlete. She played on a travel soccer team several times a week, but two weeks ago the young girl from Maryland started feeling ill.

"It was a shock, she was the one who never got sick, " said Shannon.

Kinsley's parents took her to a pediatrician where she was diagnosed with the flu, strain B. According to her mother, they gave her all the proper meds doses of Tamiflu and Ibuprofen and after a few days, she says Kinsley started to feel better. 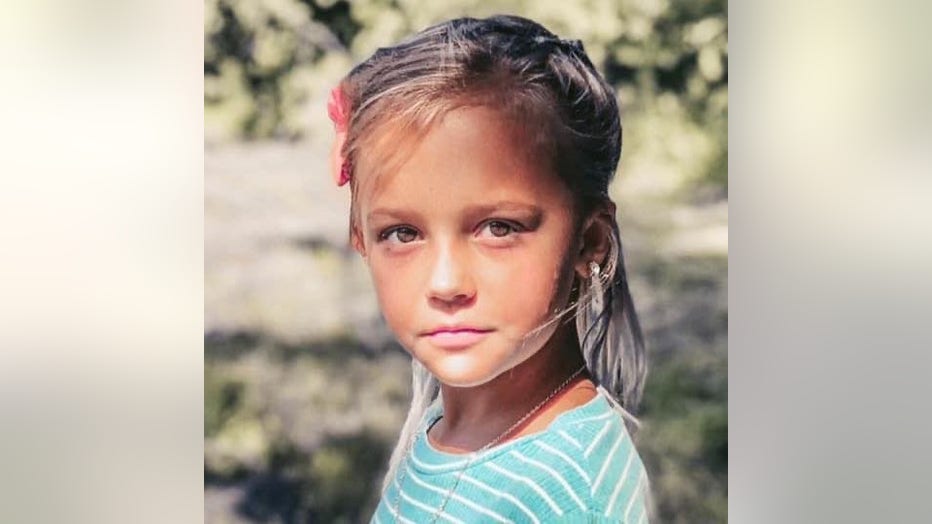 "She played family games with us...she was excited to go to school the next day for a field trip. But Monday morning she woke up in tears saying my head hurts, my chest hurts. Her fever was back. It was really concerning," she said.

They immediately rushed her to the emergency room where Kinsley underwent a number of tests, and blood work. Doctors initially told them it wasn’t anything serious, just a little bit of something in the top of her lung that was common with the flu. So they sent her home, and that’s when Kinsley’s condition took a terrible turn.

"That night was horrible, she had a fever, it was hard for her to breathe," said her mother.

The flu had compromised her immune system. The 8-year-old got a blood infection that ultimately led to her death on Valentine’s Day.

"My husband refers to it as a nightmare we can’t wake up from," she said.

While the grieving mother says there was nothing more she could have done for her daughter, she had this to say to other parents: "As a mom, I knew something wasn’t right. You just need to trust your gut feeling. When something doesn't feel right, it doesn't feel right,  take them to be seen again." 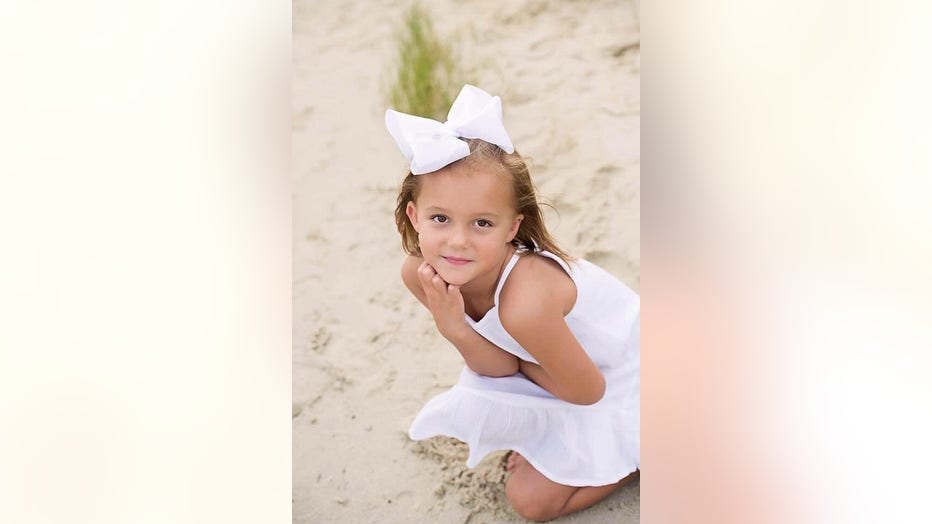 Kinsley’s parents are trying to stay strong for their other four young children while honoring their little girl lost way too soon.

Shannon tells FOX 5 that Kinsley did not have her flu shot, in fact, none of her children have gotten the vaccine.

The family is planning a funeral that is open to the public this Friday at 11 a.m. at Rausch Funeral Home In Owings, Maryland.

They're asking whoever would like to attend to wear red — in honor of Valentine's Day and Kinsley's favorite color. There will be a celebration of life Friday evening.