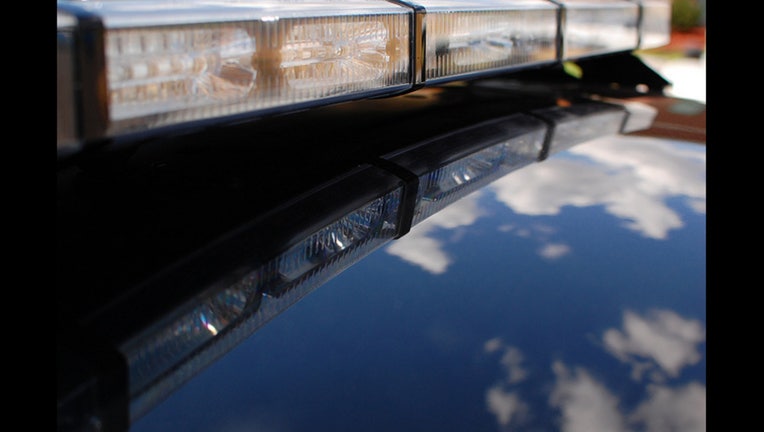 COMPTON (CNS / FOX 11) - It was a 71-year-old narcotics dealer who was shot dead in Compton Saturday morning, as robbers wanted his drugs and money, deputies and the coroner said Sunday.

The shooting was reported at about 8 a.m. Saturday in the 800 block of West 134th Street, said Deputy Lisa Jansen of the Sheriff's Information Bureau.

Wilkerson was pronounced dead inside the room at the residence, which he was renting, Jansen said.

According to witnesses, "two suspects entered his room and attempted to rob him,'' she said. "Sometime during the commission of the robbery, the victim succumbed to his injuries.''

Detectives believe Wilkerson was selling narcotics from the room and the suspects were trying to take his money and drugs, Jansen said.

The West 134th Street shooting comes on the heels of two other fatal shootings in Compton Thursday: a deputy-involved shooting in a wash near the intersection of Arbutus Street and Kemp Avenue at 8:35 p.m., and a shooting later that night involving an FBI agent serving a warrant FBI agent at a home in Compton.

Sheriff's homicide detectives asked anyone with any information regarding Sunday's shooting on West 134th Street to call them at (323) 890-5500.