The influx of cetacean strandings began on Feb. 4 when three dolphins beached themselves in one day. One male dolphin washed up deceased in Huntington Beach, and two other male dolphins were rescued in Laguna Beach. The two rescued dolphins had to be humanely euthanized after being examined by veterinary teams from the center, the organization said in a news release on Monday.

PMMC performed necropsies on all of the dolphins, the results of which were not immediately released. PMMC has partnered with the National Oceanic and Atmospheric Administration (NOAA) and academic universities across the country to try to understand why this unusual increase of beached dolphins may have occurred.

"There are a variety of potential reasons as to why these dolphins are stranding. These include, but are not limited to, viral infections, bacterial infections, and toxins," said Kristen Sakamaki, a veterinarian with the Pacific Marine Mammal Center. "We may not always get a definitive answer, but we consider our research with these dolphins to be a very important piece to the puzzle in providing clues as to what is going on in our nearshore habitats."

The CEO of PMMC, Peter Chang, released the following statement in regards to the outbreak of beached dolphins.

"This drastic and unexpected increase in cetaceans has had a significant impact on our Center. With so many incidents concentrated in such a short period of time, this has taken up much of the attention as well as our resources away from our more 'traditional' animal care operations focused on seals and sea lions, which coincidentally, we've also seen a major increase this year as compared to this same time last year. Nonetheless, we are committed to understanding the root of the problem. Although absolutely heart-breaking, these stranding events will provide a tremendous amount of information that will not only contribute to important insights into the lives of dolphins, but also, it will help with the overarching science on the changes that we are seeing in our ocean waters."

Anyone who encounters a beached dolphin or marine mammal is asked to call PMMC at 949-494-3050 and report the animal immediately. 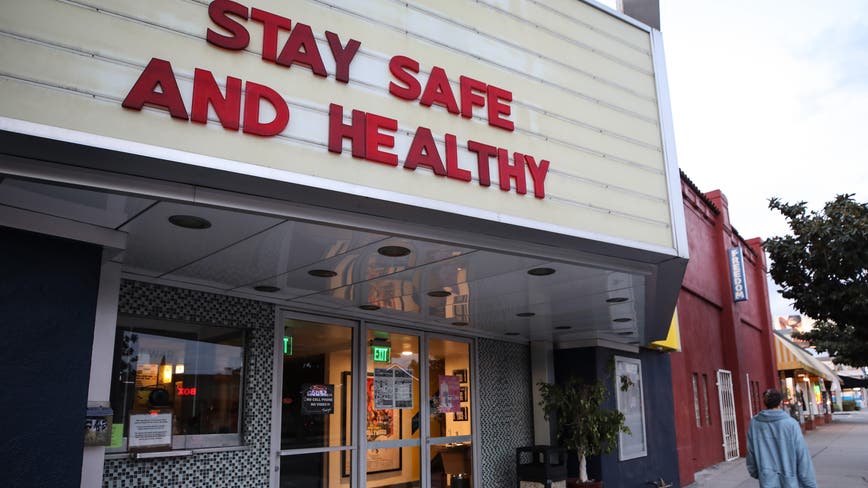