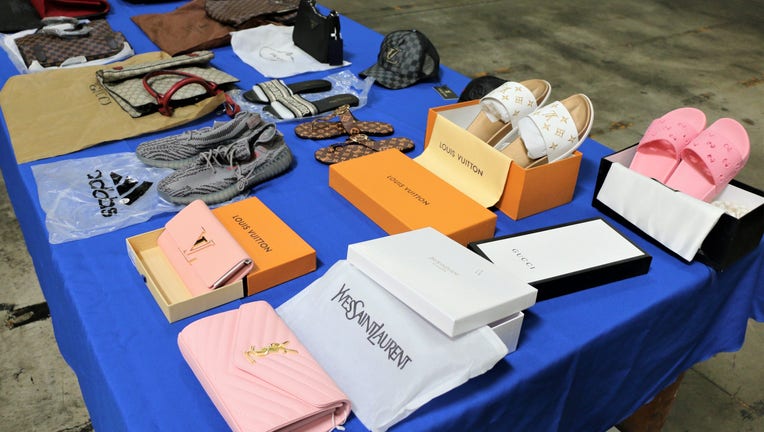 The counterfeit items arrived to the Los Angeles/ Long Beach seaport in two containerized cargo shipments from China, according to CBP officials. 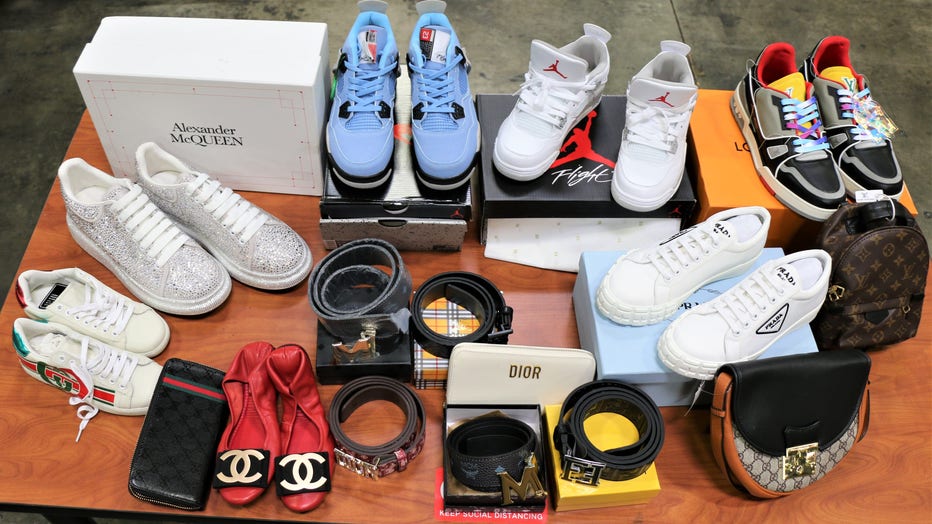 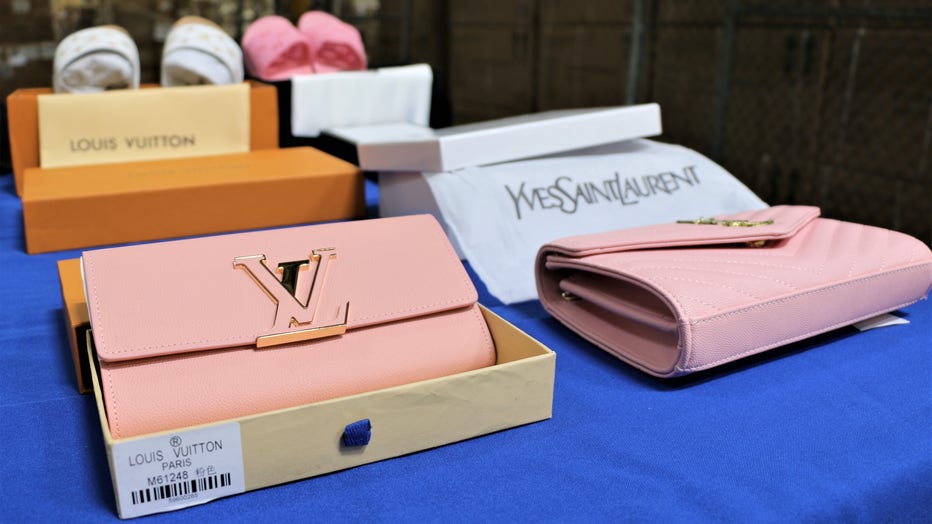 According to CBP officials, if the items were genuine, the seized merchandise would have a combined retail price of $53,745,802.

"The size of these fraudulent shipments clearly demonstrates the greed and risks transnational criminal organizations are willing to take in order to increase their illicit profits," Carlos C. Martel, Director of Field Operations in Los Angeles said in a statement.

The statement went on to read, "While these products historically have been sold on illegitimate websites and in underground outlets, the rise of e-commerce has offered a haven for criminals who are able to hide behind seemingly legitimate listings. The sale of counterfeit commodities multiplies the illegal profits of smugglers and traffickers who reinvest the proceeds from such sales into further criminal enterprises."