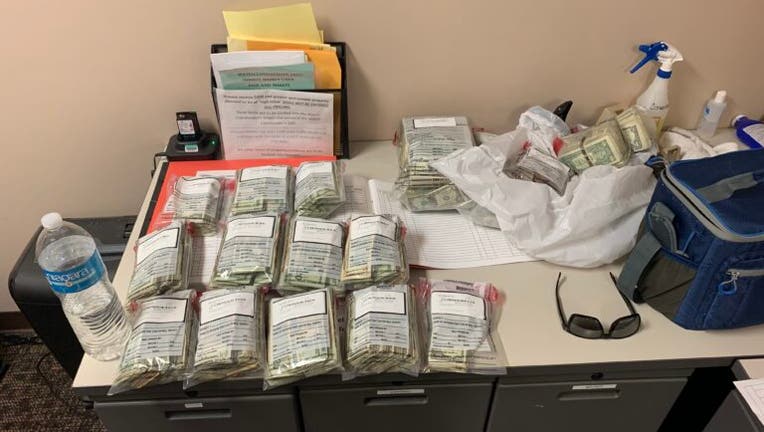 In addition to the arrests and money recovered, several illegal firearms were taken off the streets and over 200 illegal gambling machines were seized from the locations. 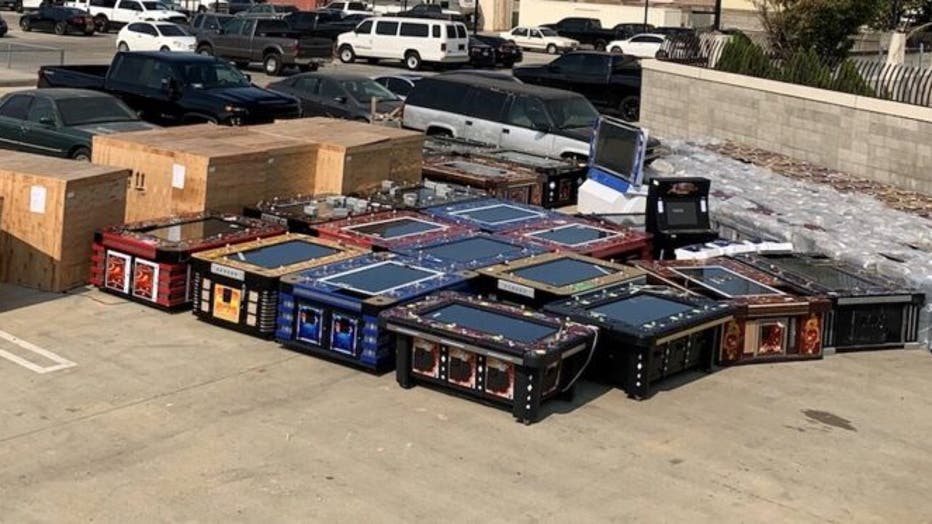 "Illegal gambling is not a victimless crime; it is an organized crime that may increase the chance of more criminal traffic to a certain area or city to network with others and commit more crime," LASD wrote in a press release.

If you believe there is an active illegal gambling house or establishment operating in your area, you're asked to call your local sheriff’s station.