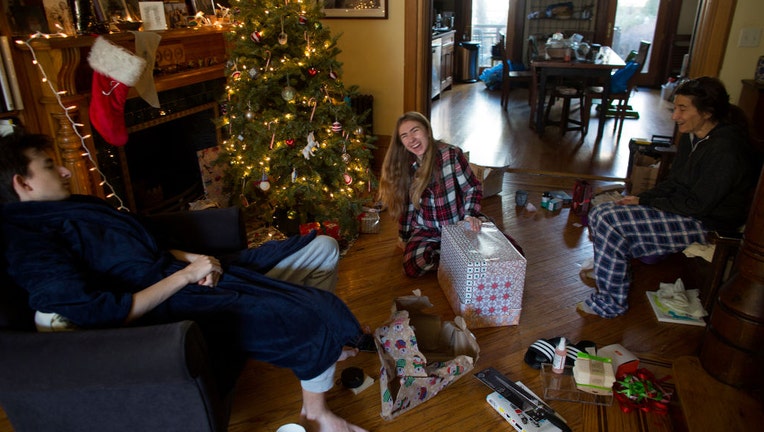 A family opens gifts on Christmas morning, the most likely day to die from cardiac arrest. (Andrew Lichtenstein/Corbis / Getty Images)

The holidays are supposed to be a time that’s merry and filled with joy. But we all know they can be stressful with shopping, bad weather, hectic traveling and all the celebratory food and drink.

More people die from heart attacks during the last week of December than at any other time of the year, according to the American Heart Association. Christmas Day tops the list.

Most likely days for Americans to die from cardiac arrest:

"We see every year during the winter months, in the cold months, that there's about a 10% or more increase in the rate of fatal cardiovascular events, things like heart attacks and cardiac arrest when the heart stops beating altogether," Dr. Mich Elkind, Chief Clinical Science Officer for the American Heart Association told FOX Weather. "But on top of that, right at Christmas and New Year's, there's a further, about 5%, increase in risk of those events."

Why do people die at Christmas and New Years? 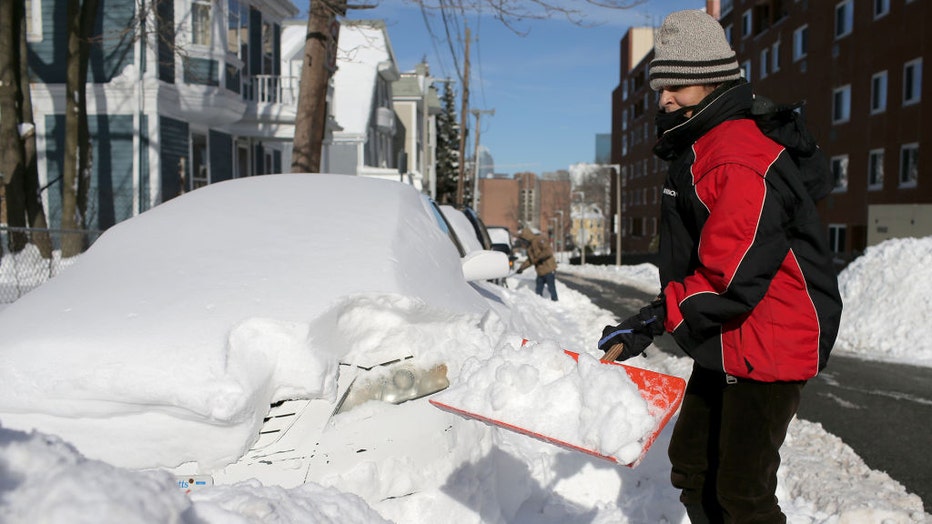 Shoveling out after a snowstorm. (Joseph Prezioso/AFP / Getty Images)

SORE FROM SHOVELING SNOW? HERE'S WHAT YOU SHOULD DO

But why Christmas and New Year's Days, and why do we see the same spike in the warm climates?  A study published in the Journal, Circulation, showed that coronary artery death  in temperate Los Angeles was 33% higher in December and January than in June to September. Cooler temperatures were only loosely correlated to death rates.

A study in New Zealand showed the same results of high death rates at the holidays. And New Zealand in the Southern Hemisphere celebrates their Christmas and New Years during the warm summer months. The author wrote, "Our findings are consistent with a preciously reported study conducted in the United States suggesting that cardiac mortality does not take a summer break."

"There are probably a number of reasons for it. But we think one of the main drivers of that phenomenon is that during the holidays, people are less likely to seek medical attention when they have an emergency," Elkind said. 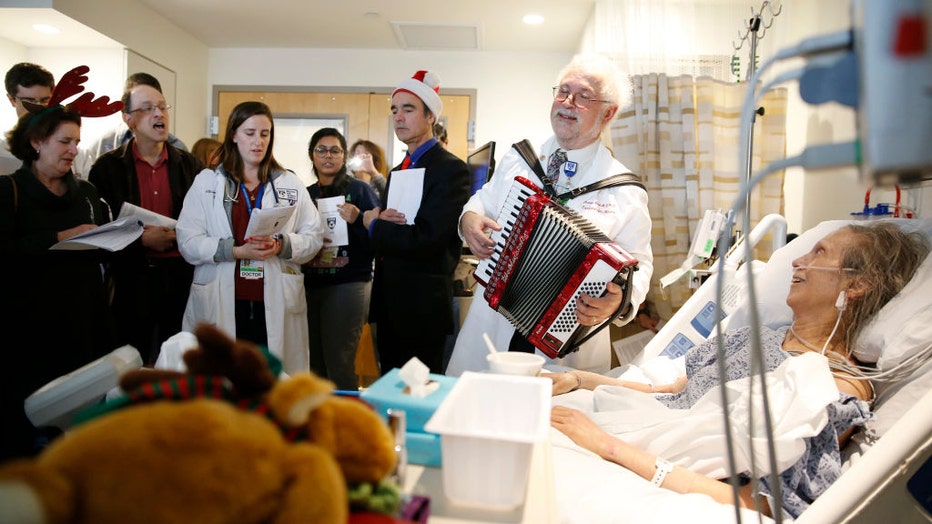 A group of doctors caroling in a hospital on Christmas. (Jessica Rinaldi/The Boston Globe / Getty Images)

"You know, in part, it may be because people are traveling, so they're in an unfamiliar environment, and they don't exactly know where the hospitals are and so forth," Elkind continued. "And it may be because elderly family members or vulnerable people are at home while the rest of the family is vacationing. So it's harder for them to get help."

Over indulgence of salt, fatty foods and alcohol puts our bodies at greater risk too. We also tend to get less sleep and exercise due to holiday parties and other holiday obligations like shopping and decorating. That leads to added stress and a compromised immune system.

Upper respiratory inflictions like colds, the flu and COVID-19 run rampant in winter. They also put us further in jeopardy. Hospitals are also understaffed during holidays.

"While we don’t know exactly why there are more deadly heart attacks during this time of year, it’s important to be aware that all of these factors can be snowballing contributors to increasing the risk for a deadly cardiac event," said Elkind. "Don’t ignore heart attack warning signs because you don’t want to spoil the holidays, the consequences could be much worse."

THE BEST WAYS TO SHOVEL SNOW AND STAY SAFE DOING IT 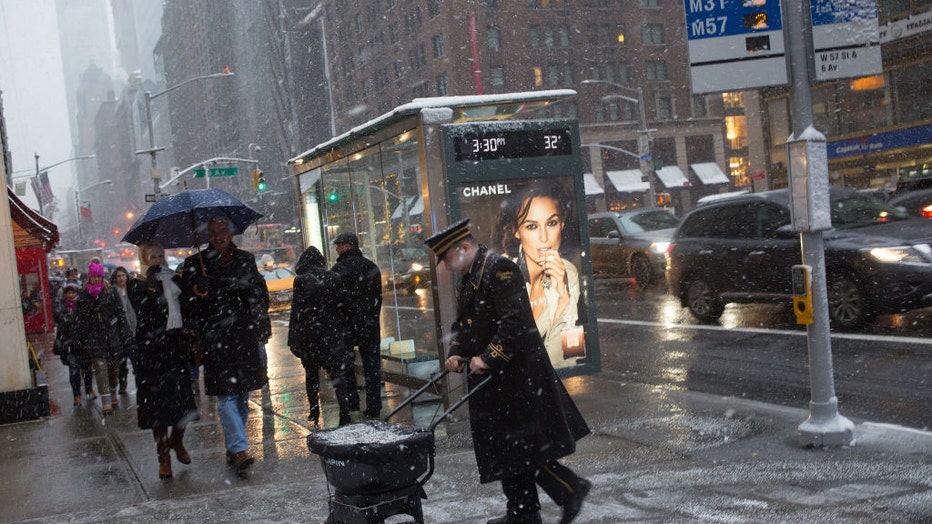 More research in the journal Circulation suggests the "Merry Christmas Coronary" and the "Happy New Year Heart Attack" phenomenon may be attributable to the "postponement of death" concept.

Postponement of death or the "death deferral effect" is an idea studied by sociologist David Phillips. His research showed that mortality rates dipped before a symbolically meaningful event and peaked after.

Phillips found after studying deaths of Jews around Passover, "Some Jews were briefly able to prolong life until after the Jewish holiday."

He concluded that death from all natural causes peaks on New Year's Day. He also stated in a similar study that, "The excess in holiday mortality is growing proportionately larger over time for both cardiac and non-cardiac mortality." 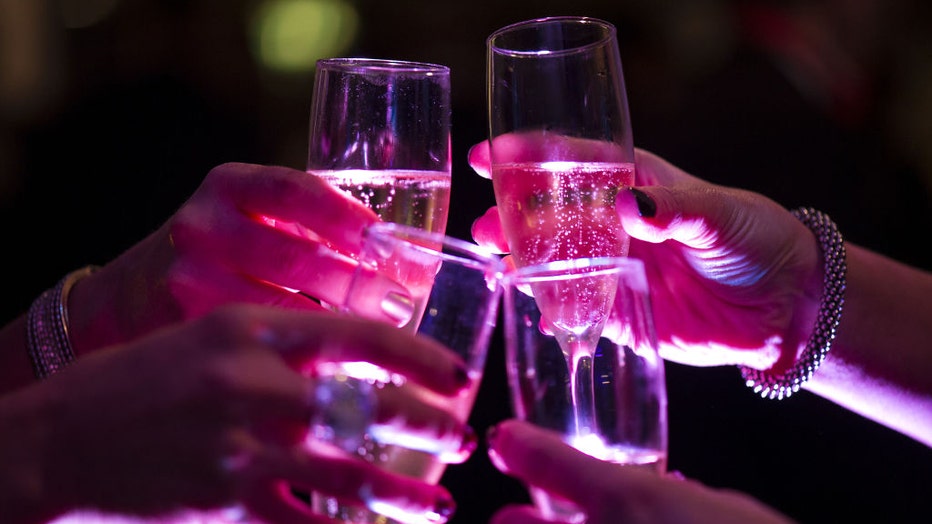 How can we avoid being a statistic?

Pay attention to the warning signs your body is giving you and don't postpone the trip to the doctor, Elkind said.

"Research also shows that the biggest increases in these holiday heart attack deaths are among people who are not in a hospital," said Elkind. "This highlights the importance of recognizing symptoms and seeking immediate medical care."

He also encourages everyone to learn "hands only" CPR. That is a bystander giving the victim chest compressions without mouth-to-mouth breathing.

"Starting CPR immediately and calling 9-1-1 could be the difference in life or death in those situations," he said. "Hands-only CPR is something nearly everyone can learn and do." 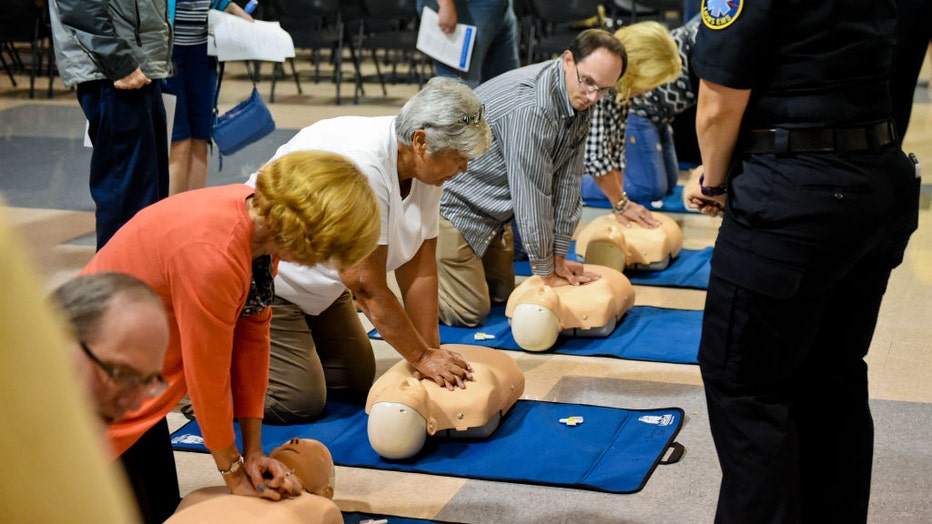 PR can double or triple the chance of survival of someone dying from cardiac arrest outside the hospital, according to the American Heart Association.

A study published in the Journal of the American Medical Association showed that the rate of bystanders attempting CPR went from 28% to 40% in just 4 years. The state of Arizona ran an educational campaign about hands-only CPR in that time.

The study, although having a small sample size, showed an encouraging 13% survival of victims getting hands only CPR. About 8% of victims receiving traditional CPR survived.

Knowing the warning signs that you or someone else is having a heart attack can provide those crucial extra minutes of care that can save a life. 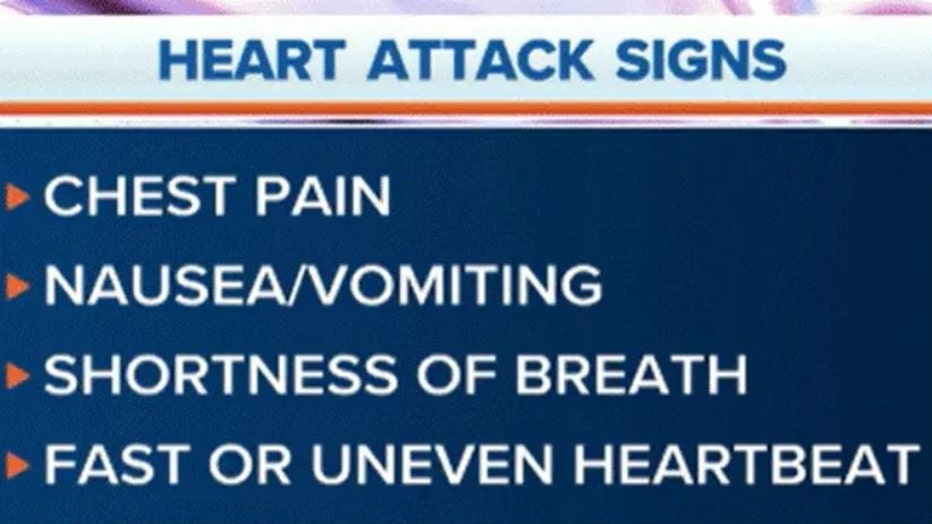 Be wary of any pain or discomfort in the chest, jaw, neck, back, arms and shoulders. Discomfort may be pressure, squeezing and fullness. The discomfort could last for a few moments, go away then comeback.

Every 40 seconds, someone in the U.S. has a heart attack, says the CDC.