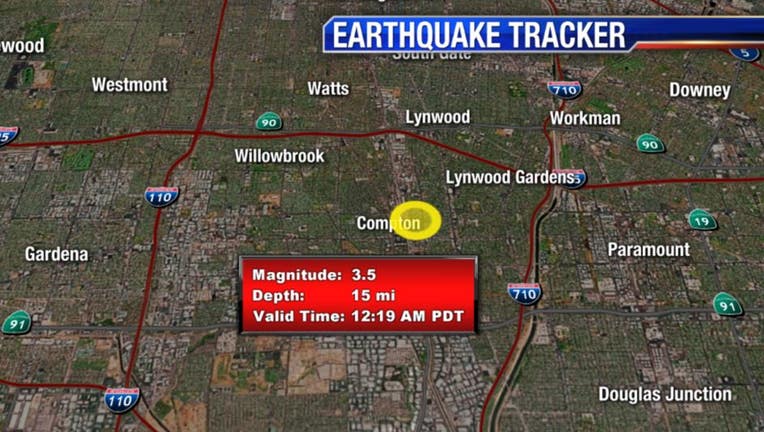 The tremblor was reported at 12:19 a.m. Friday with a preliminary depth of 16 miles. It was initially reported as a 3.7-magnitude quake by the United States Geological Survey.

The quake was near, but not on the Newport-Inglewood fault, according to Dr. Lucy Jones.

There were no immediate reports of damages or injuries.