Here is a list of winners in the top categories at the 64th annual Grammy Awards.

LAS VEGAS - A list of winners Sunday in the top categories at the 64th annual Grammy Awards:

— Best rap album: "Call Me If You Get Lost," Tyler, the Creator 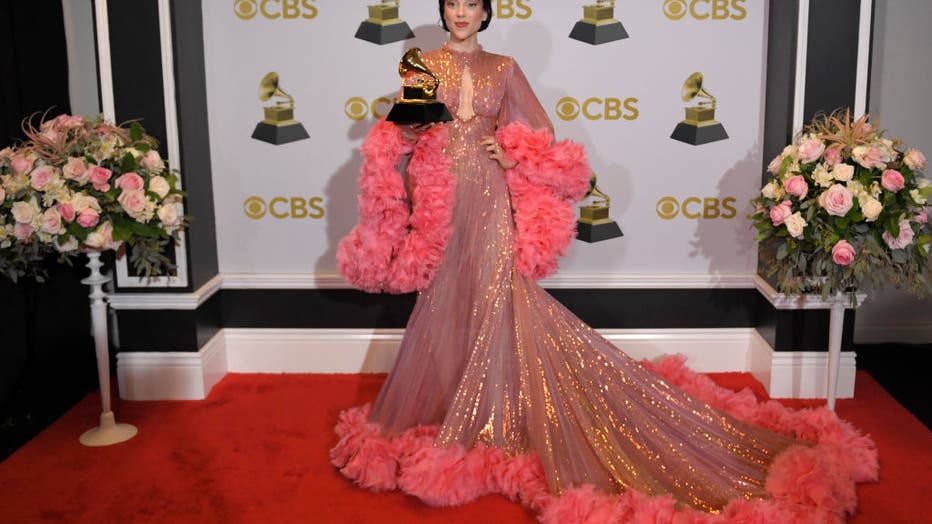 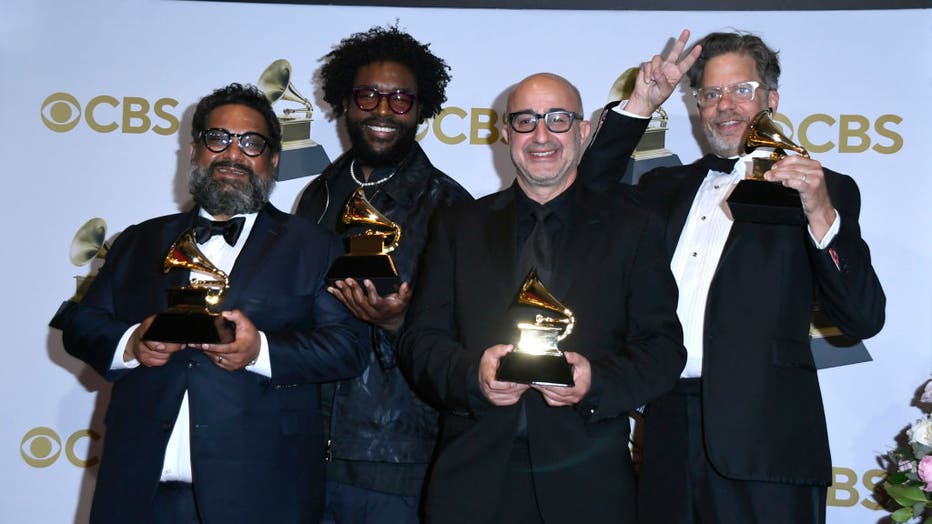 For more on this year’s Grammys, visit: https://apnews.com/hub/grammy-awards