LOS ANGELES - What ever happened to Kobe Bryant Blvd. along Downtown Los Angeles? It’s a valid question coming from many fans, as they remember the NBA legend two years after his death.

That would be the northernmost boundary of the street bearing his name. The southernmost spot would be another stadium... formerly the LA Memorial Sports Arena, now the Bank of California Stadium. 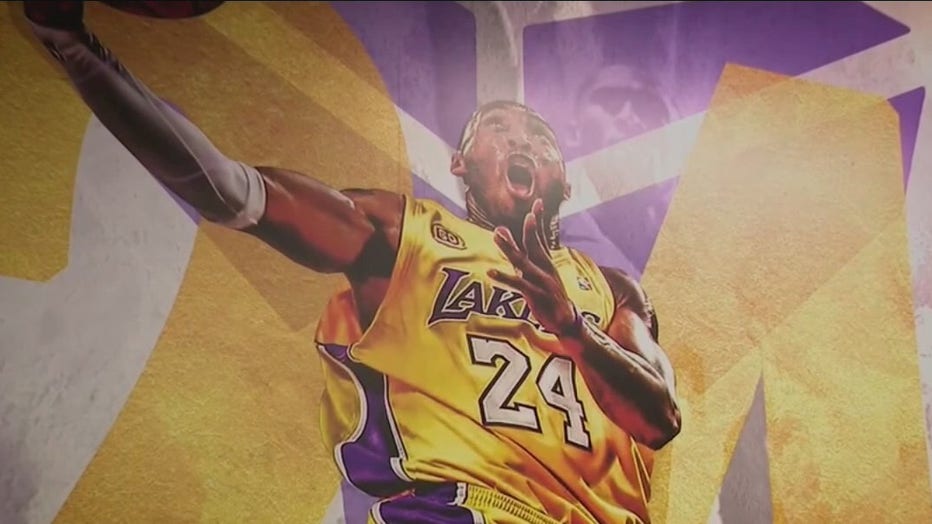 During that time, the Staples Center, popularly known as the House that Kobe Built, was not renamed after him but instead renamed as the Crypto.com Arena.

The City Council Public Works and Gang Reduction Committee was scheduled to vote on the street renaming proposal for over a year.

Shaquille O'Neal opens up about Kobe Bryant: 'I wish he was still here'

Remembering Kobe Bryant: How the Lakers legend embraced being a girl dad 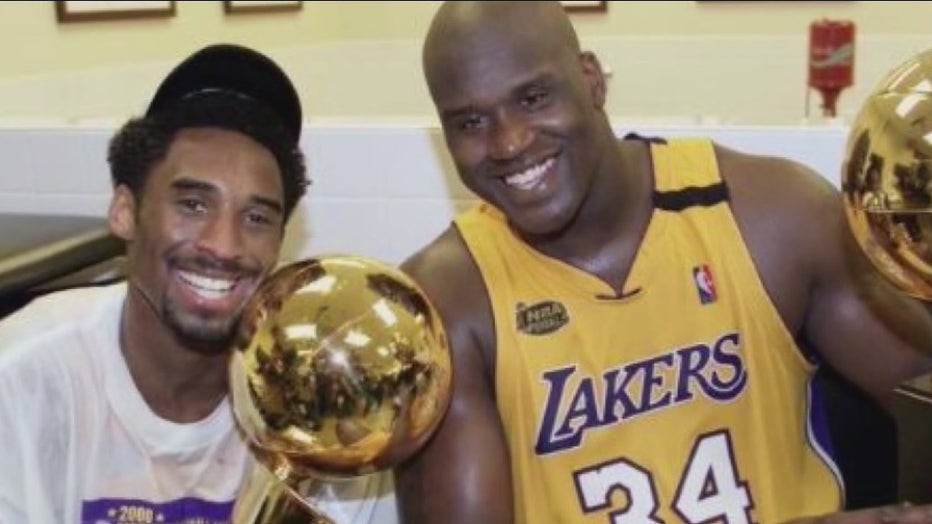 Councilmember Wesson has retired and Councilmember Curren Price was not available to talk to FOX 11 about the delays, but his staff says COVID has delayed many votes.

Fans are also questioning why there isn’t a Kobe Bryant statue in front of the stadium. Lakers owner Jeanie Buss mentioned the possibility when his No. 8 and 24 jerseys were retired and raised on Staples Center rafters 4 years ago.

She was extensively quoted as saying that Bryant would receive a statue once he was inducted into the Naismith Memorial Basketball Hall of Fame.

AEG, responding to our inquiries today, says there is no update on the statue.

But fans are still eagerly waiting for that statute and street to be renamed.
What would it mean to see the statue and Kobe’s name on the street? One fan put it this way "even during his death, you could look up and see that Kobe achieved the things that a lot of young black youth would like to achieve. It’s a long road to being great, and Kobe travelled that road."

Hopefully, the road to honor him will not be as long.