LOS ANGELES - Two men were shot and killed in the Montecito Heights neighborhood of Los Angeles Sunday night, and police are looking for suspects.

The Los Angeles Police Department reported that a shooting had occurred in the 1000 block of Homer Street near Avenue 43 around 10 p.m. Sunday.

When officers arrived at the scene they found two men suffering from gunshot wounds. Both men were pronounced dead at the scene.

"We heard a car drive by really fast [and] we heard several gunshots and after that, it was just panic with the police officers and the families of the victims," a neighbor told FOX 11. 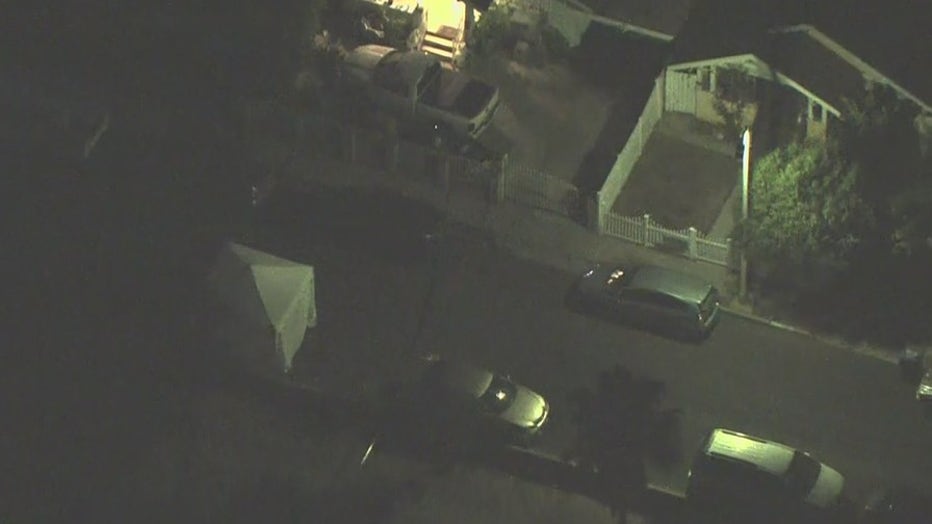