CHINO, Calif. (FOX 11) - The search is on for a high speed chase suspect after two officers with the Chino Police Department were injured in a pursuit crash early Monday morning.

The officers were in separate patrol cars during the high speed chase when they crashed on the Eastbound lanes near the Ramona Avenue off-ramp around 2 a.m.

One of the patrol cars burst into flames. Firefighters with Chino Valley Fire responded to the scene.

Both officers were transported to a local hospital with injuries listed as minor to moderate, according to California Highway Patrol.

This story is developing 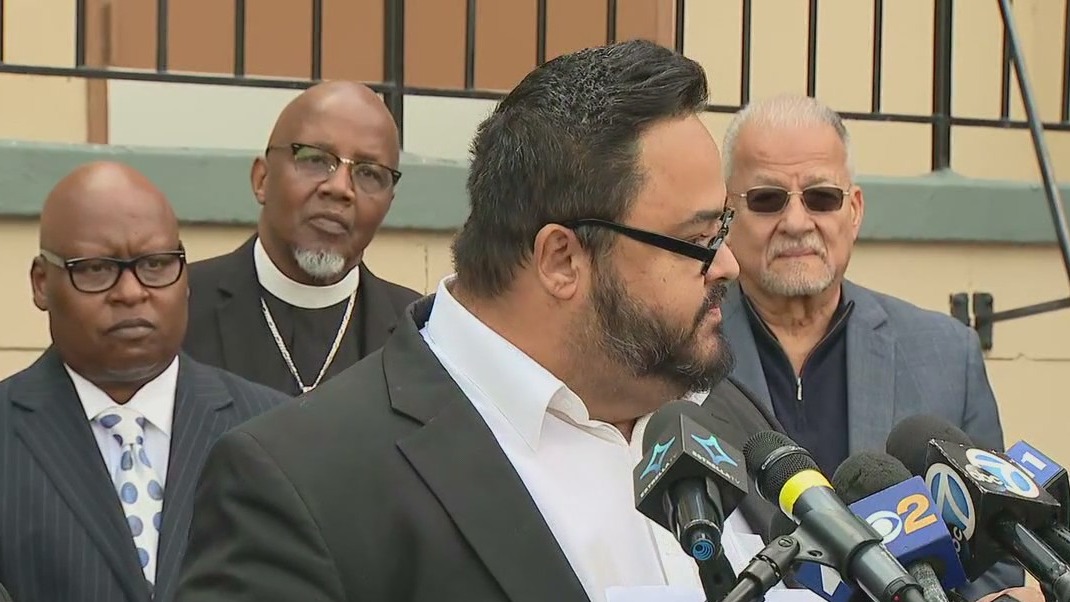 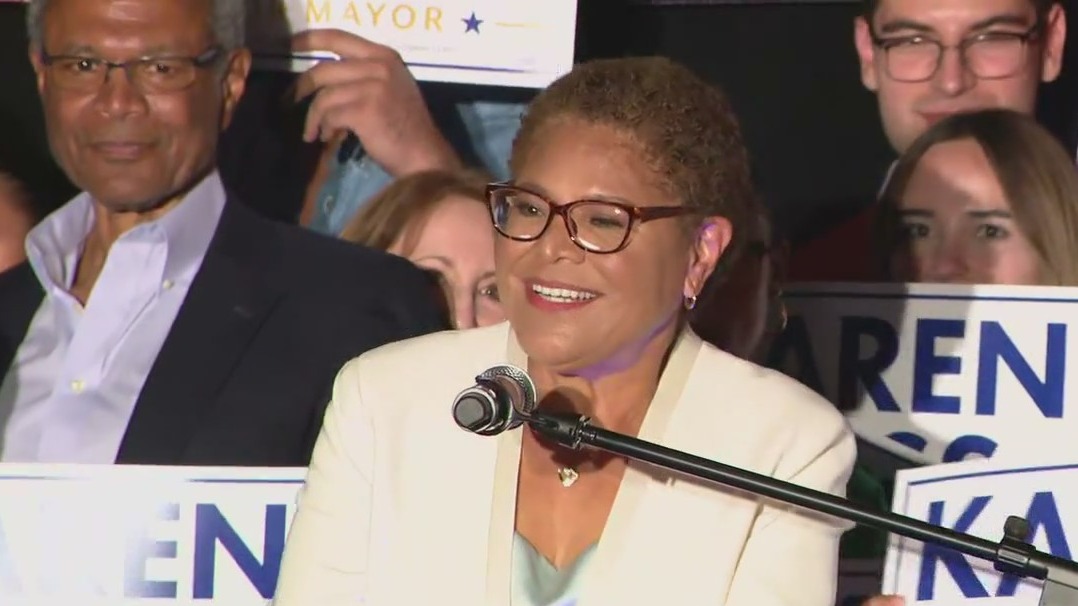