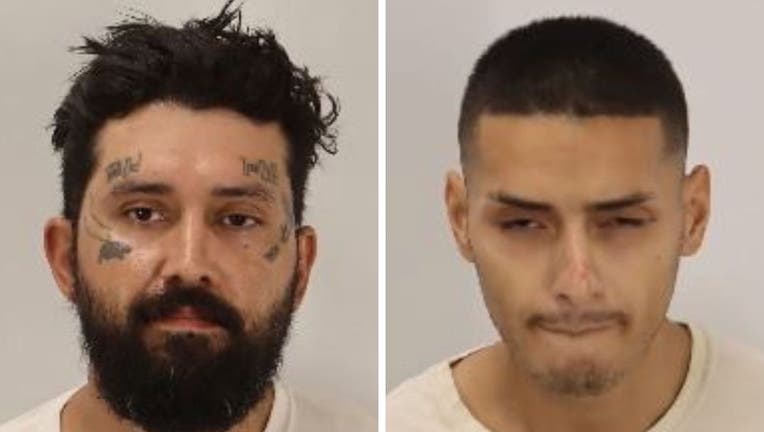 COACHELLA, Calif. - Two suspects were arrested in connection with the alleged kidnapping, assault, and extortion of a man in Coachella, according to the Riverside County Sheriff's Department.

The incident happened on Oct. 16. The victim, who was found in the 50000 block of Cesar Chavez Street, told authorities he was at a local casino with the two suspects, later identified as 34-year-old Alexander Henry Edlund and 26-year-old Brian Emmanuel Jamand, both of Coachella.

The victim left the casino with Edlund and Jamand, he told officials, and while en route to Coachella, he was assaulted and robbed. The suspects demanded money from the victim, who told them he didn't have any. The victim said he was held against his will until a ransom was paid to them from the victim's "personal contacts."

The victim was released once the ransom was paid, according to authorities. He was treated at the scene for his injuries.

The Thermal Station Investigations Bureau is asking anyone with additional information to contact Investigator James of the Thermal Sheriff’s Station by calling 760-863-8856. If you wish to remain anonymous, call Valley Crimestoppers at (760) 341-7867.