The Los Angeles County Sheriff's Department said two people were in custody after four people were wounded in a shooting in Lancaster.

Deputies from the Los Angeles County Sheriff's Department responded to calls of a shooting just after 5:30 p.m. Sunday, in the 44200 block of 20th Street E., near the Casa Bonita Apartments.

When officials entered the apartment complex around 5:45 p.m., they found four victims suffering from gunshot wounds. The Los Angeles County Fire Department transported three of the gunshot victims to area hospitals, while one other was brought in a private vehicle, according to the LASD. All four had what LASD called "non-life-threatening" injuries.

The department had initially reported that five people had been shot, but said later Sunday night that just four people were shot. 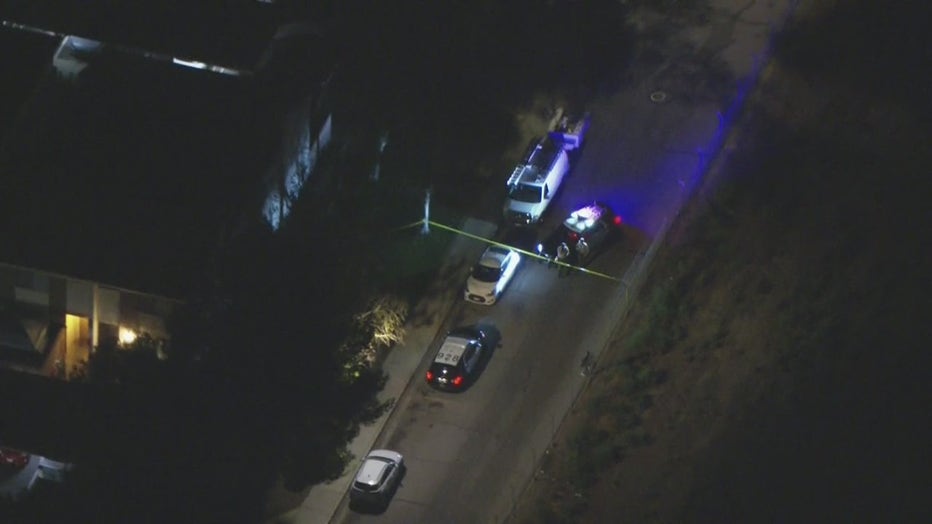 The names of the suspects and the victims have not been released.