ANAHEIM, Calif. - Detectives arrested two people in connection with the homicide of a homeless man in Anaheim last year.

Daniel Salazar, 30, and Kaitlyn Stewart, 20, both homeless individuals in Anaheim, were arrested by police for the beating death of Gilbert Daisaku Johnson on Nov. 15, 2021. 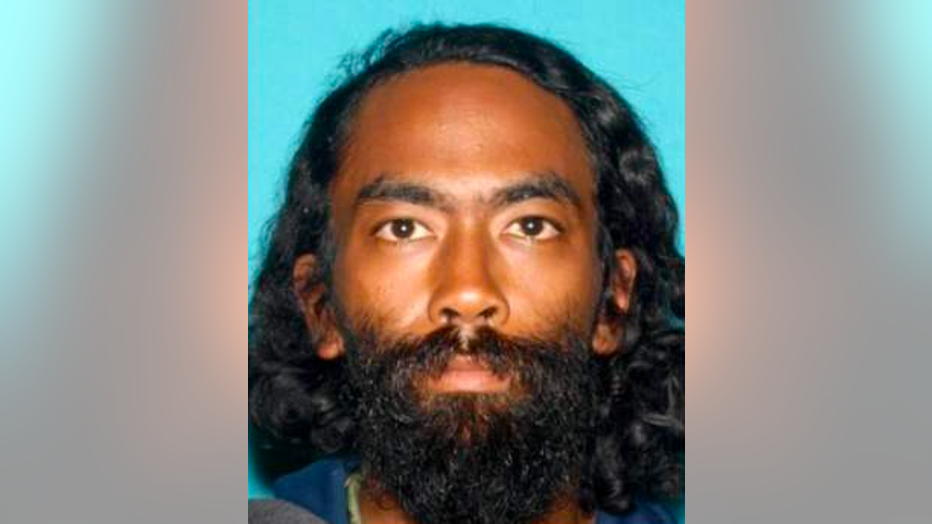 Johnson, 32, was found suffering from head injuries in the 100 block of West Broadway after someone reported seeing him on the ground. Johnson was taken to a local hospital for treatment of his injuries. He died three days later, according to police.

Over the course of the investigation in the past few months, Salazar and Stewart were identified as suspects, authorities said. 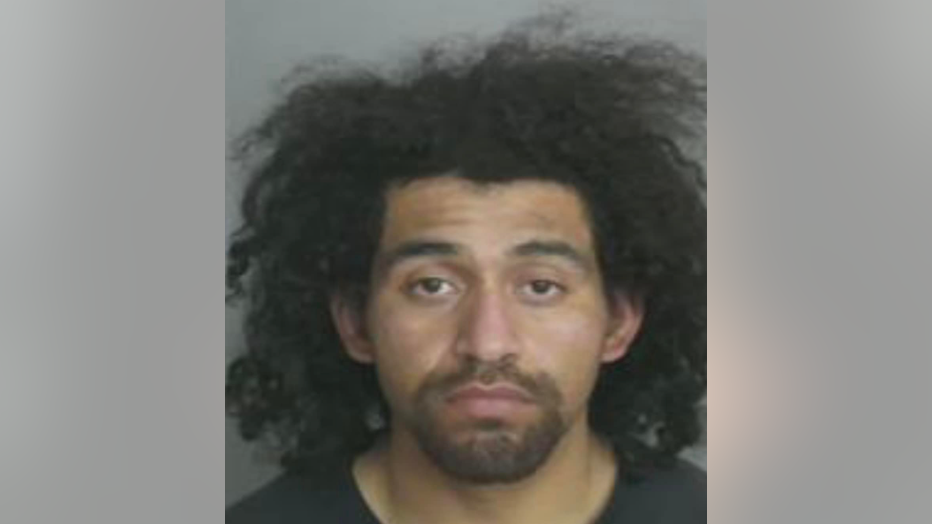 Both suspects were arrested Tuesday.

Salazar is booked for murder and is being held on $1 million bail, while Stewart was booked for robbery and is held on $50,000 bail. 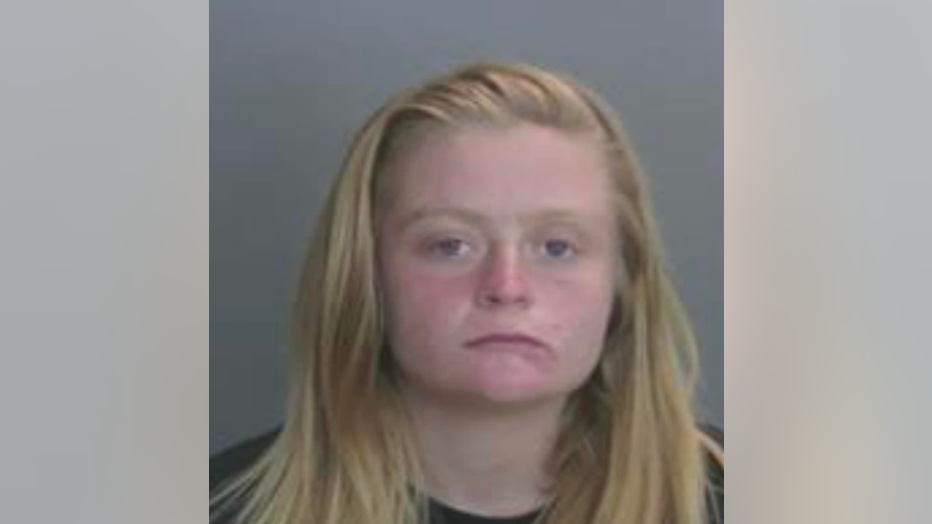 Detectives are asking anyone with information to contact them via OC Crime Stoppers
at 855-TIP-OCCS or occrimestoppers.org.