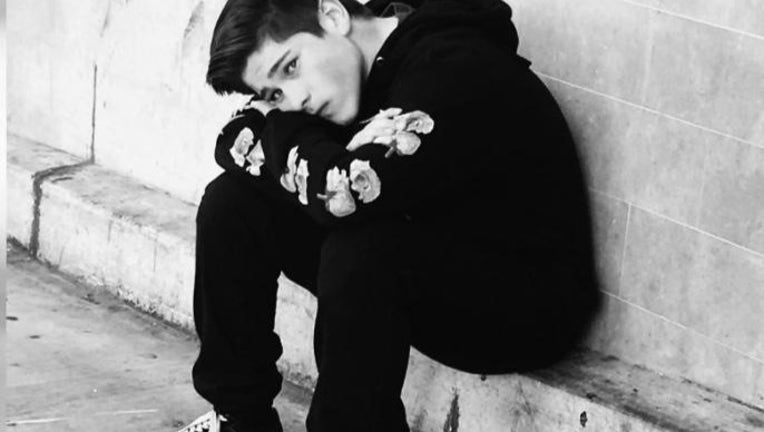 LOS ANGELES - A 19-year-old man has been arrested in connection with the shooting death of a teenage boy in Highland Park.

Archi Chavez, 19, of Firestone, was arrested on Jan. 13 for the murder of 15-year-old Joseph Lopez.

According to the Los Angeles Police Department in the evening of Jan. 6 officers responded to a shooting in the 5700 block of Fayette Street and located Lopez suffering from a gunshot wound. He was pronounced dead on scene.

Police say it appears an argument between the teens led to the deadly shooting.

A GoFundMe page has been set up to help pay for funeral costs.