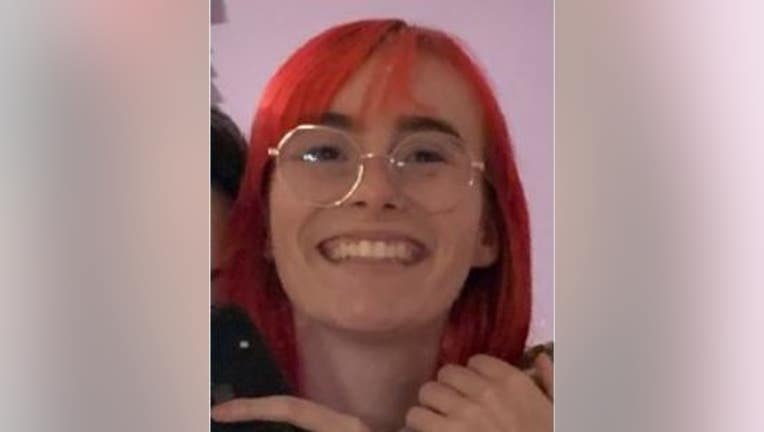 LA CRESCENTA, Calif. - The Los Angeles County Sheriff's Department circulated photos on Sunday of a 17-year-old girl with a history of mental health issues who went missing in La Crescenta.

Amanda "Mandy" Coventry left her La Crescenta home on Nov. 28, leaving a note that she had left to see old friends, the sheriff's CrescentaValley station reported. A friend also stated she told him that she was running away.

Coventry left behind her cellphone and medication, which she takes on a daily basis.

She is described as a 5-feet-9-inches tall white female weighing 120 pounds with dyed red and brown hair. She has a scar under her chin and wears large reading glasses.

Detectives from the sheriff's Crescenta Valley station urges anyone with information regarding Coventry's whereabouts to call them at 818-248-3464.