A man is behind bars and is accused of attacking a teen girl inside a grocery store bathroom in Whittier.

WHITTIER, Calif. - A man with a lengthy criminal record who was out on parole was arrested after he allegedly attempted to sexually assault a 16-year-old girl inside a bathroom at a grocery store in South Whittier, officials said.

According to the Los Angeles County Sheriff's Department, 39-year-old Steven Daniel Magdaleno followed the teen victim into the bathroom around 2 p.m. Sunday and then locked the bathroom door.

"The suspect entered the restroom behind the victim, locked the door and that’s when the suspect pushed the victim and got on top of her and attempted to sexually assault her on the ground," LASD Sgt. Jose Ramos said. 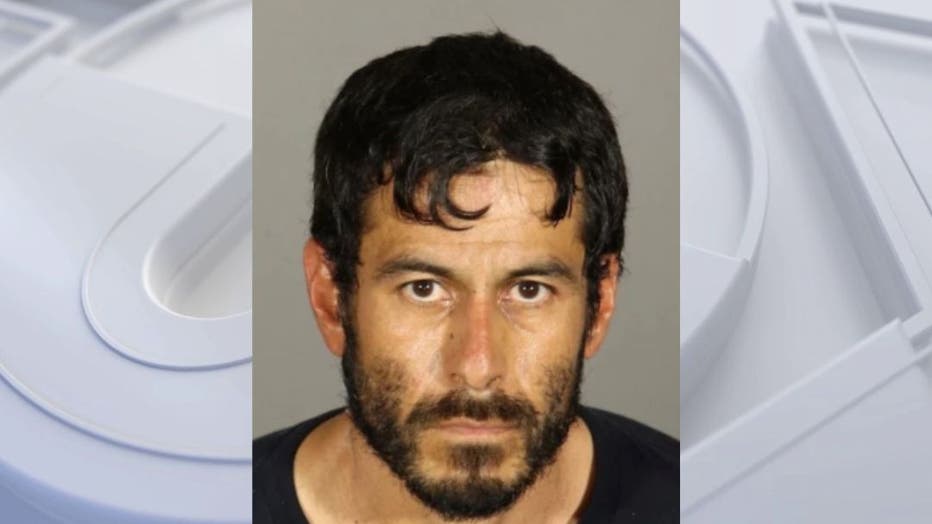 The victim fought back and screamed for help. Her mother heard the commotion and began screaming as well.

"The screams were just terrifying," a witness said. "She was actually screaming saying ‘help, help! I need help. My daughter’s in the bathroom with a guy.’"

Three men came and pinned Magdaleno onto the bathroom floor and held him down until law enforcement officers arrived, LASD told FOX 11.

The victim was treated at the hospital.

Based on the nature of the offense, LASD detectives believe there may more victims and are asking for the public’s help in identifying them to assist with the investigation.

Magdaleno was arrested and booked at the Norwalk Sheriff’s Station. On Tuesday, Los Angeles County District Attorney George Gascón announced Magdaleno is being charged with one felony count each of the following: assault to commit rape, false imprisonment by violence and attempted escape from custody. He also faces one misdemeanor count of giving false information to a police officer. 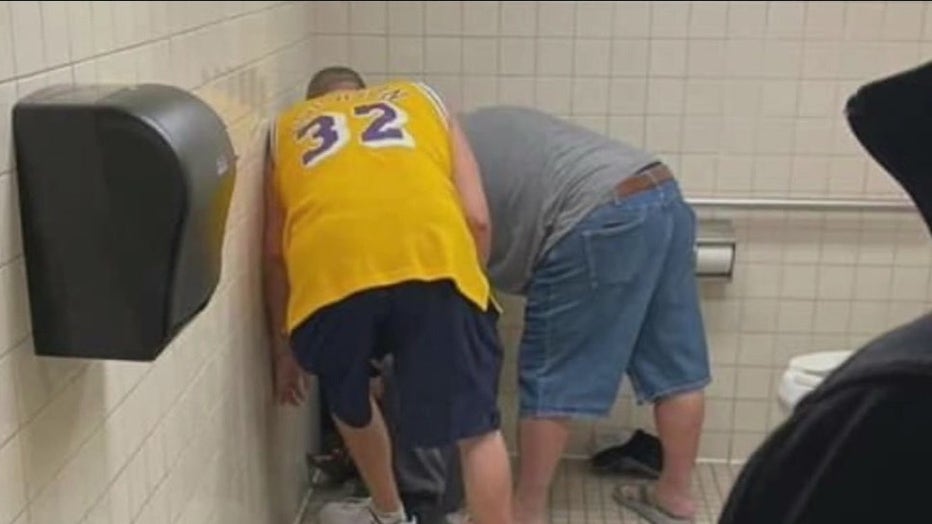 Stater Bros. has since released a statement in response to the incident, saying in part "We are fully cooperating with law enforcement as they conduct their investigation. As this is an ongoing investigation, we will have no further comment at this time."

"It is appalling that someone tried to sexually assault a 16-year-old girl in the middle of the day in a grocery store restroom," District Attorney Gascón said. "Brazen crimes like these are shocking to the entire community because the girl and her family should have felt safe in that space.

I am thankful to the customers and store employees who showed bravery and courage in intervening on this victim’s behalf. I want to encourage anyone who has been sexually assaulted to report these crimes and get the help they need to heal from this devastating trauma."