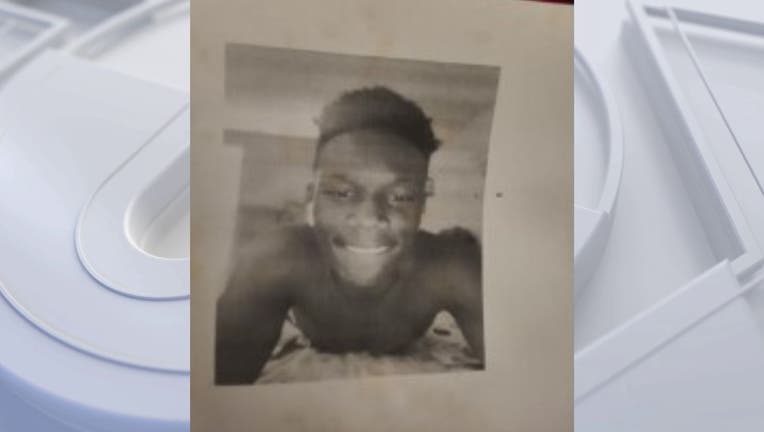 LANCASTER, Calif. - The Los Angeles County Sheriff's Deportment is searching for a 15-year-old boy missing out of Lancaster.

Rayveon Harvey was last seen on Tuesday, Oct. 11 around 11 a.m. near the intersection of 20th Street and East Avenue J-8 in Lancaster. LASD investigators say Harvey may have possible destinations in the city of Lancaster, or in Las Vegas.

Harvey is Black, 5 feet 7 inches tall and weighs about 140 pounds. He was last seen wearing a white shirt and gray sweatpants, according to LASD.

Anyone with information on Harvey's location is asked to call LASD's Lancaster station at 661-948-8466. Anyone wishing to submit a tip anonymously can do so by calling Crime Stoppers at 800-222-8477, or submit a tip online at lacrimestoppers.org.